Nautico Capibaribe - Santa Cruz Pe:
Nautico began his season in the Serie C championship after being relegated from Serie B, finishing in last place in the standings.
Things have changed since then, they have shown that they have forgotten the bad season of last year, finally coming out of the corporate crisis and completely renewing the team.
They inserted many new elements to immediately return to Serie B.
They already showed their value by winning the Pernambucano state championship, beating Central in the final; 0-0 in the first round and 2-1 in their home.
Nautico currently boasts only two losses in 15 games played, thus collecting nine wins, four draws and two losses.
In their home games they are terrifying, they won the last two.
Even Santa Cruz has just relegated from the Brazilian B series, but with a completely different story.
They militated in Brasilerao A, they managed to fall into two categories, they too have experienced bad corporate moments, but the team is still the same, very old, in my opinion not yet ready for this category, where there are the youngest Brazilian talents.
In the Serie B championship, Santa Cruz has reached the fourth last place.
They struggled in their state championship, were in trouble to access the play-offs of the state, but then they did not win, but they also did well, but they have collected many more draws with teams of low thickness, Santa Cruz has conquered Five wins, eight draws and two losses, but as said his path has not always been brilliant.
The greatest difficulties arise when Santa Cruz plays away from home, think they have won only one game in 35 disputed. 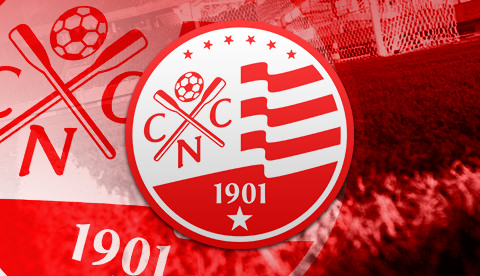 Final analysis:
This bet for me has an important value, all the fans can not wait to see the new Nautico completely renewed, at the onset Nautico will want to conquer his first victory in the championship in front of his fans who have completely filled the stadium with red and white colors .
We are presented with the best training, with all their new purchases, for these reasons we go with the important victory of  Nautico tonight.
Good luck.
Published: 15-04-2018, 19:14 CET Pick: Nautico Capibaribe
Odds: 2 at 188bet