ENGLAND, PREMIER LEAGUE, ROUND 5(9:00pm) - NEWCASTLE UTD. - MAN UTD.
In this match I m going on goals - over 2,75. Historically the 'Red Devils' liked trips on St. James Park bcs usually they would return home with whole booty.
Again with Man Utd. from time when sir Alex Ferguson left there is always something that doesnt fit. They started bad this season and Ole is under pressure bcs in midweek they will play with PSG then goes Arsenal...
The last embarassing defeat against TOT Hotspur(6-1) on their stadium is still hurts especially the way in which came. Also some controversial red card for Martial in that game contributed to that but that is long story...Man Utd have one win and two defeats and that 3points came on the last minute penalty against Brighton(3-2) in game which they were second best squad. Problems in the defense are evident and captain Maguire has tough time last two months on the pitch and off. On the last day in the international transfer market they spent money on Cavani, Pellistri-big talent but young player and A.Telles and now these guys will need to adapt quick and change the current situation in better way.
For tomorrow game Cavani is out, Martial(suspension), Bailly is questionable while other two new signings arent fully fit.
I talked before about Newcastle Utd. how they bought some good players and results we see already. They collected 7 points from 4 rounds and in good mood will await the visitors. Allan Saint-Maximin prolonged contract until 2026 and is ready for tomorrow bcs had some small injury. 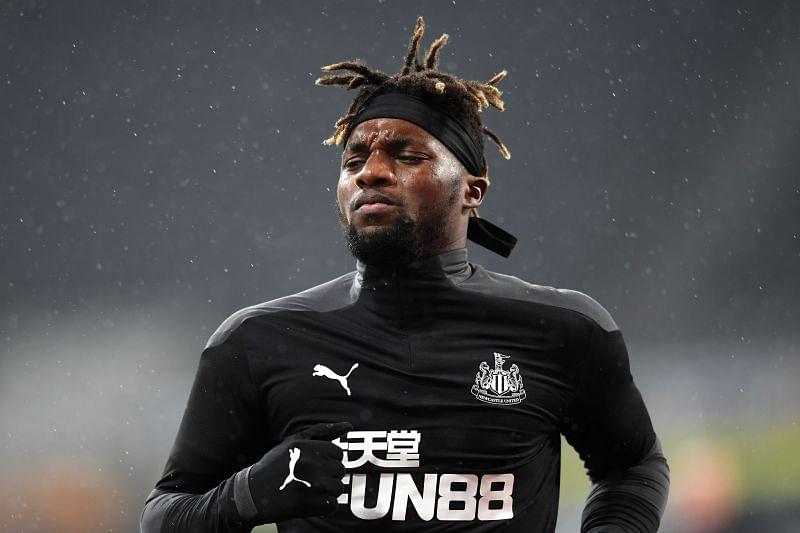