I would like to compare the performance of the two teams in the past week. Both teams lost, but the numbers show some interesting things. I've also brought you some interesting statistics.
Today Newcastle host Leeds, both teams are winless and it's hard to predict that they will end up winning the game. Based on the numbers and graphs, I might be able to help.
Newcastle: 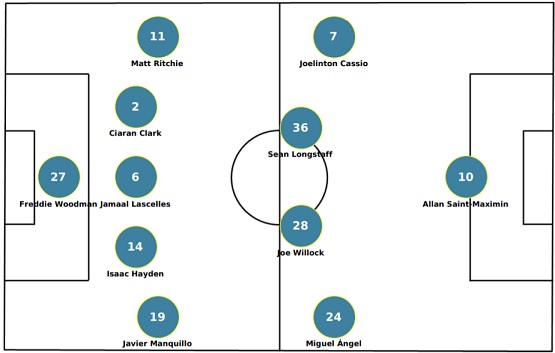 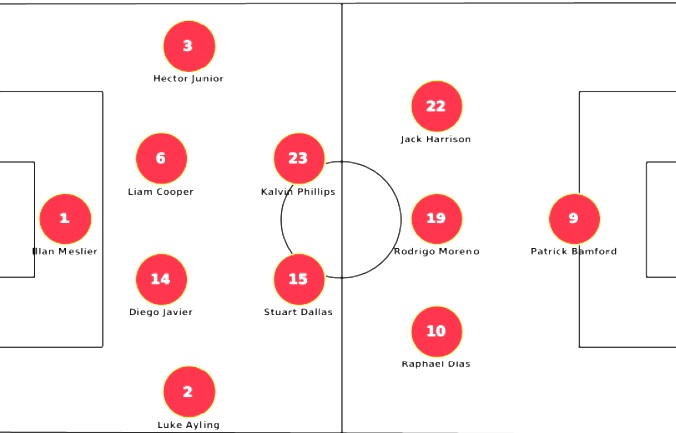 Newcastle news:
Karl Darlow could return to the frame, but Jonjo Shelvey, Paul Dummett and home goalscorer Callum Wilson are still missing for the home side on Friday night. Freddie Woodman (goalkeeper) was involved in two goals last weekend. He gave Ronaldo a run for his money. Maybe Bruce will think about starting Karl Darlow.
Leeds news:
Bielsa is having trouble putting together a defence. Leeds aren't very solid at the back as it is, but with so many missing it's no wonder. With Diego Llorente and Robin Koch injured and Pascal Struijkot suspended, Adam Forshaw will be back in training next week.
Let's look at how the two teams have performed over the past week:
Here is Newcastle's total in numbers and in a chart: 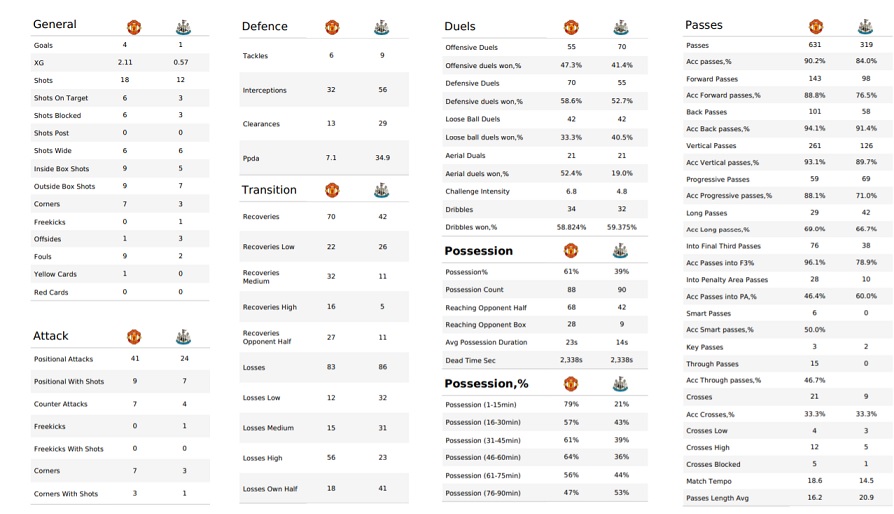 Bruce's team attempted twelve shots on goal, a high number but only 0.59 Xg. Newcastle's chances were of low quality.
Leeds, on the other hand, put up better numbers, but against Liverpool, Bielsa's side made poor use of these opportunities. 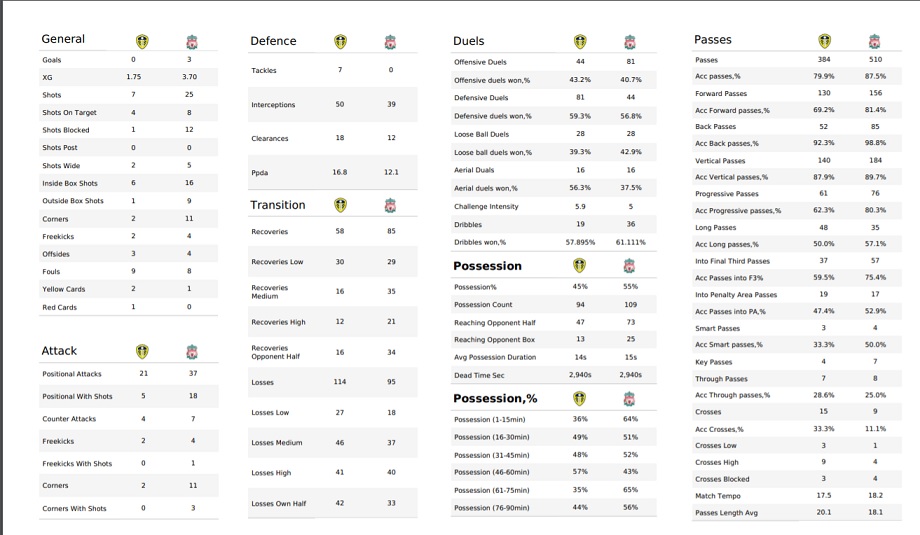 Leeds tend to give their opponents a lot of chances, so I strongly suspect that Newcastle will have a few scoring opportunities. The visitors will be missing a lot of defenders which again will strengthen Newcastle's goal threat.  Leeds will surely attack all the way, Bielsa admitted he made a big mistake against Liverpool. Leeds are the favourites on the numbers, but I'm going for goals here. Good luck !!!
Published: 17-09-2021, 19:25 CET Pick: 2.75 over
Odds: 1.81 at bet365