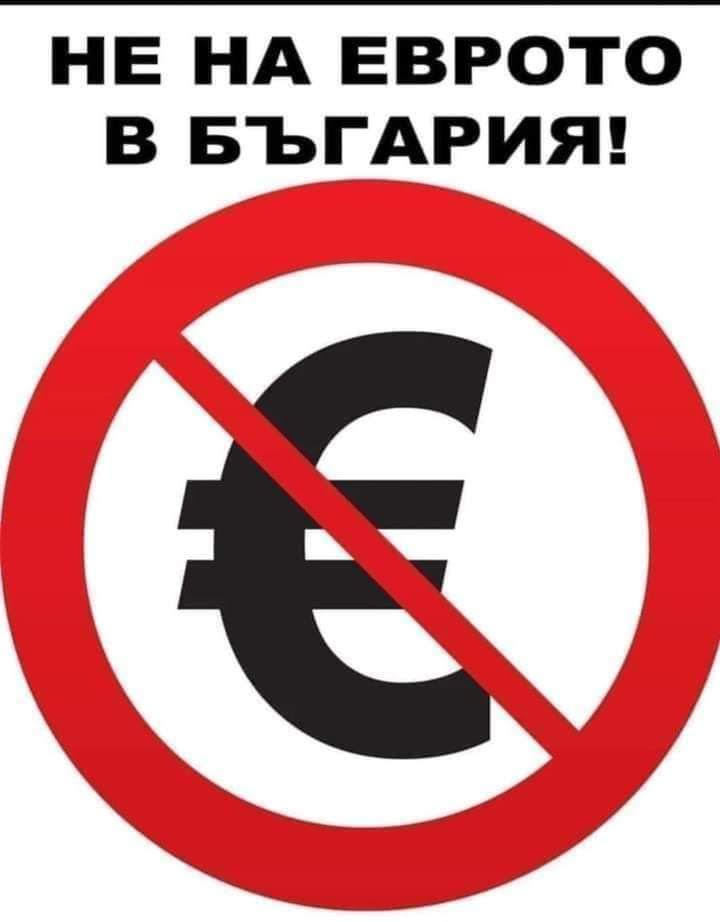 This is match from the quarterfinals of the Valencie Challenger. I missed to backed Andreev at least once this week and most likely he will let me down in thos one, but still, I could not miss to back him. Milojevic is decent player on clay. He does not have some variation in the game, and he is slightly more aggressive than a typical pusher. This year he is far from reliable and have 20-27 record on the clay. Andreev is rising star. He is 21 years old and with top 207 ranking some may say that he should be far more successful. Still, I think he has great potential, especially on the clay. He holds 30-16 record on the surface this season. Also, he has been practicing in Spain for some time and he is used with the conditions and my call is win for Andreev.