North Macedonia women's national team will be greatly weakened for the upcoming European qualifiers for the 2023 World Cup against Northern Ireland. Coach Kiril Izov will not be able to count on the best football player ever Natasha Andonova (Levante, ex Barcelona player), who suffered an injury in the previous qualifying match against Luxembourg, striker and top scorer Rochi (KuPs), Jakovska (a key player in midfield), Nikolovska (key defender), Cubrinoska, Polozani, and Dimoska. He decides to call a few players from the national team under 19 and one of them will surely make his debut in these match. Chances for the first two places are gone and until the end of the campaign, a lot of young players will be tested. Northern Ireland is only three points away from 2nd place. They won against Luxembourg and Latvia and draw at home against Austria. Their squad is compacted with some good players like striker Wade (Glasgow City), midfielders Furness (Liverpool), and Vance (Rangers). North Macedonia without these players is a fully amateur team and this match will be played in front of empty stands because in North Macedonia there are three days of mourning.
Find more previews at www.bestballbet.com 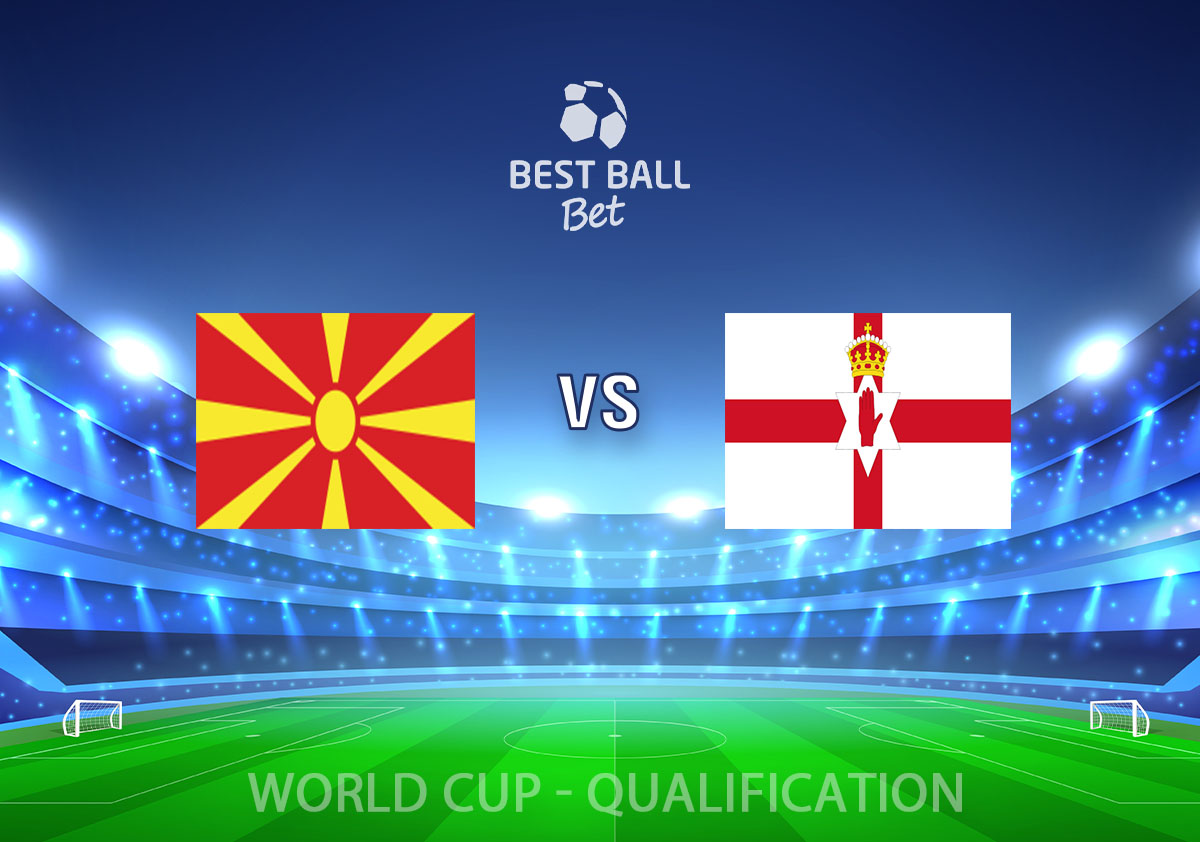