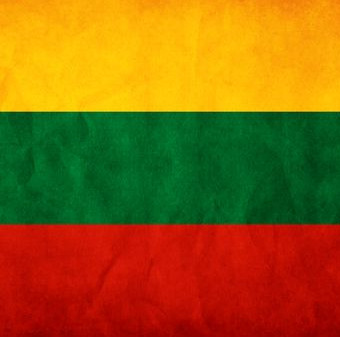 I don't agree with bookies. In my opinion, Milano with such roster can't be underdog at home, even against Euroleague champions. Hall with awful performance whole season, but such kind of players should start to score with better %. Team signed ex NBA player from France Timothé Luwawu-Cabarrot. I don't expect much after couple days of joining team, but at least 10 minutes he could play for sure. Milano totally defense minded team, expect hard game for Efes players, low scoring game, with Milano victory.
No wins at home this season, but first win should come, and hope today.
Published: 22-11-2022, 16:21 CET Pick: 1
Odds: 2.17 at Pinnacle