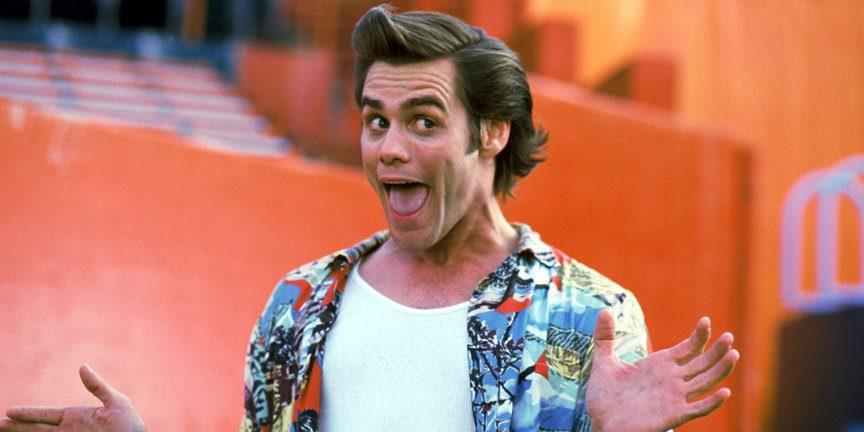 Maria Camila Osorio Serrano had an exemplary juniors career, she was a Youth Olympic semifinalist in 2018, semifinalist at 2019 RG and crowned as a US Open titlist in singles. The thing I love the most about this pick is Bogota laying on altitude of 2900 metres above see level so some players have a really hard time to adapt. It takes a lot of spin to neutralize balls, hard hitters struggle and if Osorio knows something well it's her heavy fh spin. She could use a better serve, but let's not be picky.
Colombian had a cakewalk 1st round in Vickery, now we're talking business, Martincova is one of those players left in a draw, who hardly moves away from the baseline. She will try to overpower opponent with her flatter strokes, but I doubt it will work. Match is scheduled around noon and heavy spins will jump quite high, favoring home hero. Osorio Serrano ended her 2019 run here in QF, I got a feeling she is capable of at least making one step higher this time around, so I picked her to go all the way at juicy @ 23 as well.
Published: 08-04-2021, 00:11 CET Pick: Osorio Serrano ML
Odds: 2.56 at Pinnacle