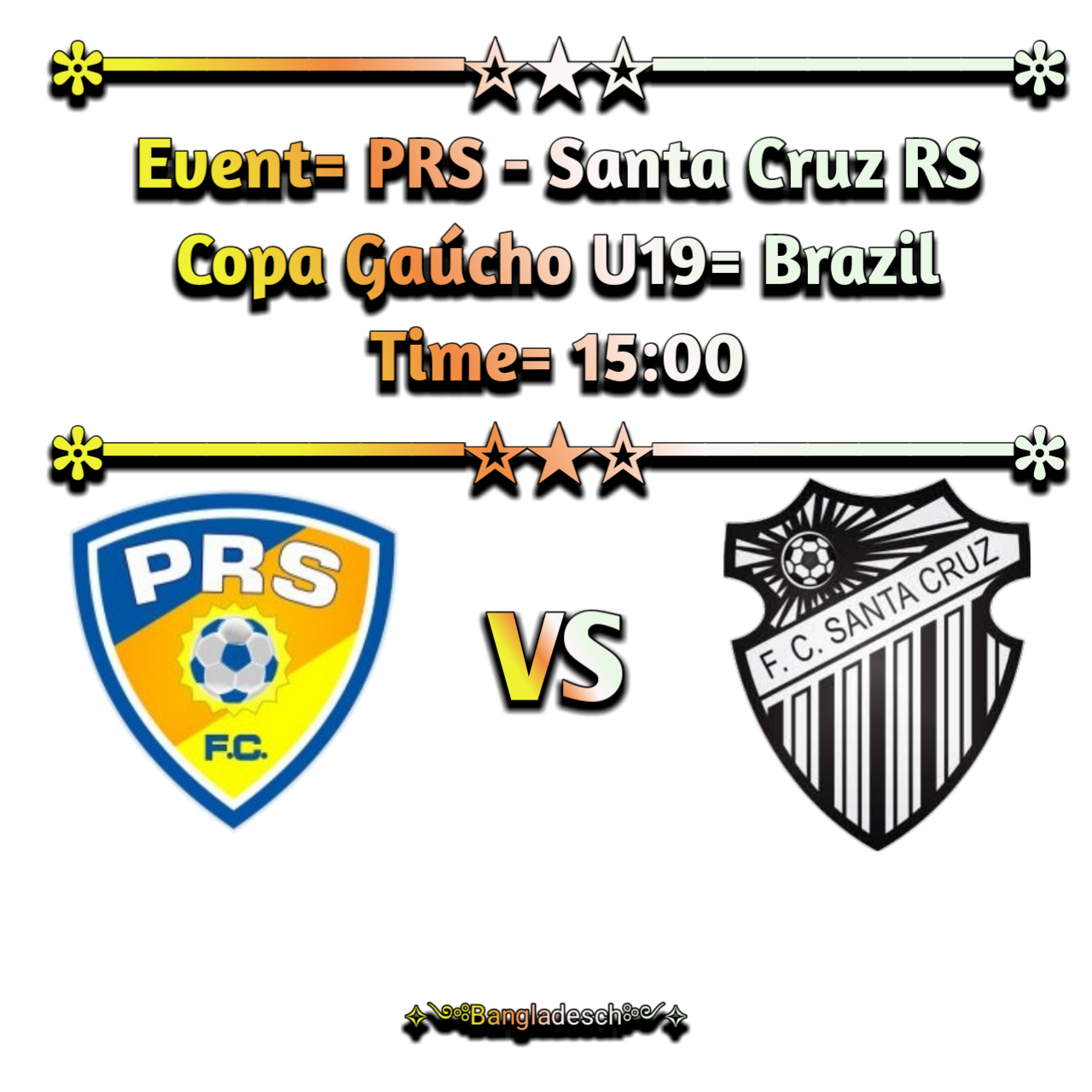 Let's go with a game for the U19 Gaúcho Cup between PRS and Santa Cruz RS. And we go with a bet in the goal market that i see with great confidence.
My bet is over 3.0 goals with odd 1.90 at Bet365. We need 4 or more for green. With 3 they return the money to us.
This is a match for group A where Santa Cruz RS U19 that is from the city of Santa Cruz del Sur, has 9 points and the PRS U19 that is from the city of Garibaldi, is with 6 points. The classification is here: 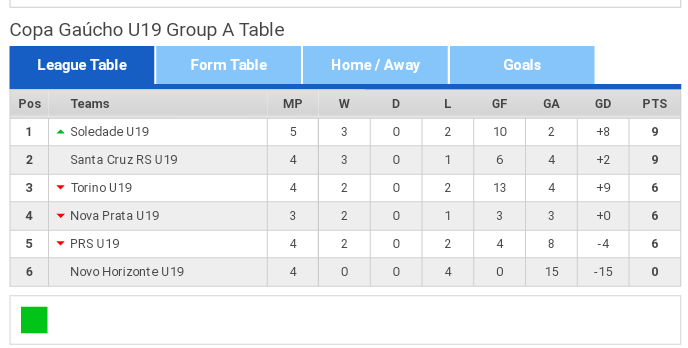 The PRS U19 is a team with little tradition there in football and to get an idea, of the last 8 home games, in 7 of them we had 4 or more goals as you can see: