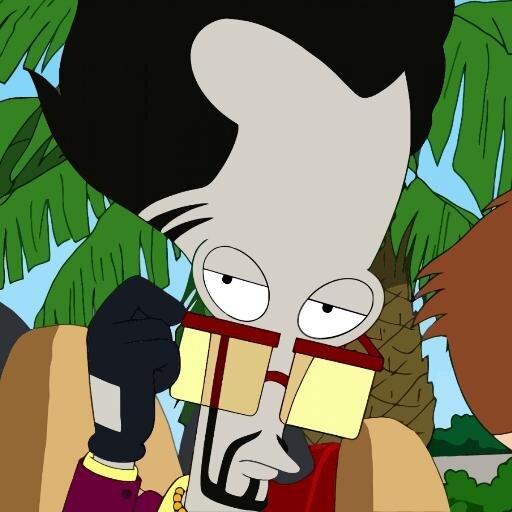 Pakhtakor, the Uzbek champion. They started group well and beated Al-Ahli Dubai 2-1.
The team is composed mainly of domestic players, from foreigners there are newcomer Eren Derdiyok, who has a solid history in Bundesliga or Turkish Superliga and then striker Dragan Ceran.
Personally, I don't consider Shahr Khodrou as the Iranian top, such as Esteghlal FC or Persepolis.
They started group with lost against A-Hilal on neutral field 0-2 and have to say, Al-Hilal dominated during match.
Shahr Khodrou has just one foreigh player. Newcomer Slavkov from Riga.
Pakhtator won all nine home matches against teams from Irak in this competition also It will be their 100th match here.
Published: 16-02-2020, 20:38 CET Pick: Pakhtakor -1
Odds: 1.9 at Pinnacle