Palmeiras - Santos FC Sao Paulo
IL Classico:
Palmeiras is Brasilerao's richest team.
The team that can afford to operate at its best in its shopping campaign.
They are the defending champions of Brasilerao A.
They have a great coach, Felipe Scolari.
I present this team great.
First in the Paulista Championship, tonight Palmeiras will win the classic to confirm his leadership.
Felipe can not count on his key player Deyverson (Forward), there is a great transfer in China, but the player is still part of the team, there is nothing certain, besides he will not be able to count on Gustavo Scarpa (Midfielder Offensive) and striker Felipe Pires, both injured.
In all cases Palmeiras is presented in the field with a strong team:
Palmeiras:
Weverton; Mayke, Luan, Gustavo Gómez and Diogo Barbosa; Felipe Melo, Bruno Henrique and Lucas Lima (Ricardo Goulart); Carlos Eduardo, Dudu and Borja.
https://globoesporte.globo.com/futebol/times/palmeiras/noticia/com-deyverson-em-campo-palmeiras-encerra-preparacao-para-classico-contra-o-santos.ghtml.
On the other side Santos has already passed the next round, they are first with 18 points, collecting 6 wins, 0 draws and only one defeat.
In the classic against Palmeiras there are heavy absences, Jorge Sampaoli has his head in the meeting of the South American Cup on Tuesday against River Plate of Uruguay, after having equalized 0-0 in the first leg, he will not be able to count on three key players, Victor Ferraz, Carlos Sánchez and Jean Mota sit on the bench.
Santos:
Vanderlei, Matheus Ribeiro, Felipe Aguilar, Gustavo Henrique and Copete; Yuri, Jean Lucas, Diego Pituca and Cueva; Rodrygo and Derlis González.
https://globoesporte.globo.com/sp/santos-e-regiao/futebol/times/santos/noticia/santos-finaliza-preparacao-para-classico-com-treino-fechado-veja-a-provavel-escalacao. ghtml
Santos has already maintained the qualification to the next round and is concentrated in the Copa Sudamericana match, will have three major absences, Palmeiras of Scolari despite the absence by disqualification of his best striker Deyverson, takes the field with a strong potential and will want to all costs win this classic to maintain the leadership of his group and qualify as first. 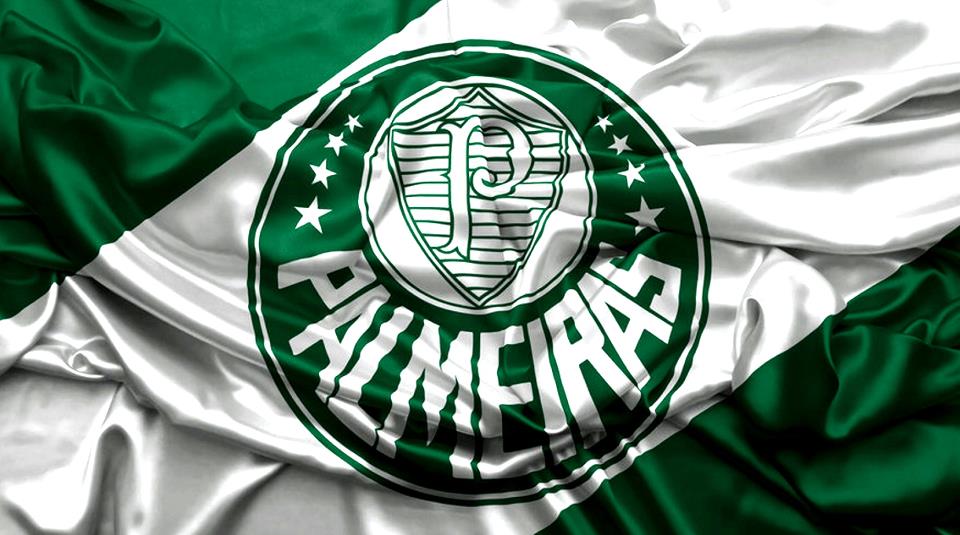 Serious Absences of Santos, who chooses to put on the bench his three key players to make them rest for the match against River Plate, without them Santos can not compete against Palneiras, in my opinion is nothing exceptional.
Absolute bet in favor of Palmeiras.
I'm sure we're not going to lose our money, so I increase my stake.
I also recommend Asian selection -0.75 in favor of Palmeiras.
Good luck.
Published: 23-02-2019, 09:55 CET Pick: Palmeiras
Odds: 1.77 at 1xBet