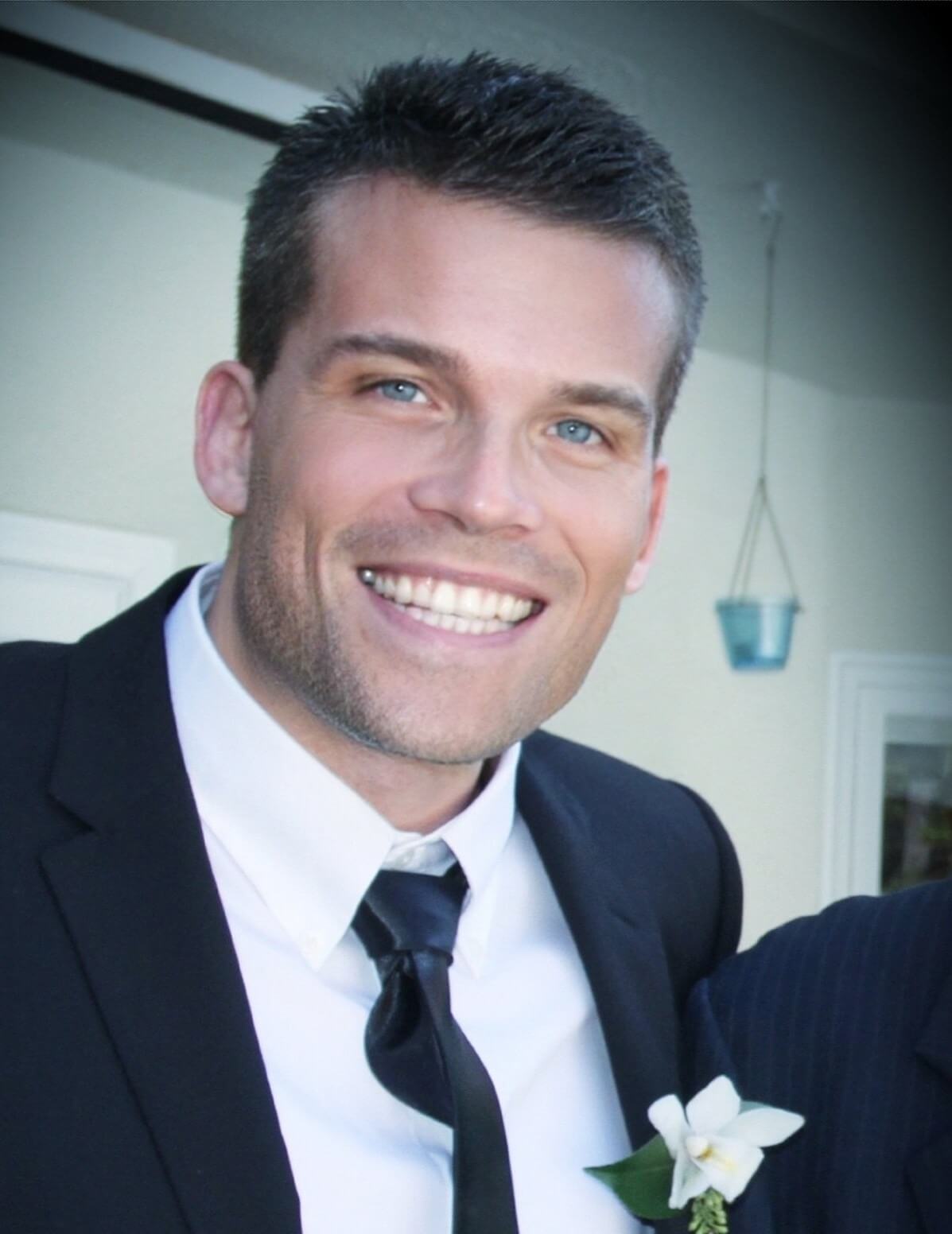 Super League, Greece
16/01 18:30 CET
Just a couple of weeks ago I nailed a 20+ bet which I felt very similar about. Here its time for the "Derby of the eternal rivals" or "Mother of all battles" as its also called. Big match coming up in Athens this weekend where the best home-team in the league hosts leaders, and undefeated and and also slightly decimated Olympiacos Piraeus. As far as I understand it this match will be played in front of 1000 people which is a shame. I have been to a couple of matches live in Athens, among them one of the most classic matches PAO have ever played. A epic 3-1 win at OAKA against Juventus (who with this result where knocked out of CL November 2000)
Interesting match this out of many aspects. Obviously the magnitude of a huge derby and PAO have done fairly well lately, except a poor result in the last round as they went down to Volos away, 3-1. I expect a bit of reaction from that poor result. Tough match this against a team who is cruising undefeated in the league, 9 points ahead of AEK. But Olympiacos with heavy missing's here as a few players are away on the AFCON. Keys such as Cisse, A. Kamara for example.
Olympiacos have only won 1 out of the last 10 here (excluding a couple of W.O wins) where most matches have been very tight affairs. I read the match like this. PAO was poor in the last round but have been good before that, especially at home being the strongest home-team in the league. Olympiacos with heavy missing's and come to this derby weakened. I think PAO will start strong and its not unlikely they will head into HT in a slight lead. That will make 2nd half a very interesting one. Almost always tight between these two. The earlier match this season ended 0-0 but PAO was saved by their gk there according to reports. 1-0 ht, 1-1 ft? Taking 16.25 here for site technical reasons but 17 @ Betsson and a few others.
Best,
Boggen
Published: 13-01-2022, 08:03 CET Pick: Panathinaikos/Draw
Odds: 16.25 at Marathonbet