Paranà - Sao Bento:
Not much to say about this meeting.
There are four days to go and now it's time to think about the verdicts.
Parana is struggling to return to Brasilerao A, placed in sixth place with 51 points he is only three points behind Atletico Goianiense who has 54, things are not so bad for Paranà if we think that Atletico is in a black crisis of results, given who got only one victory after seven rounds, 2-1 against Londrina, and last year Drago was still defeated against Oeste.
The fight becomes complex, but not impossible, given that the fourth place is only three points and to disturb Paranà there is also L 'America Mineiro that has only one more point in them and fights for the same goal.
On the other hand Sao Bento is already thinking about the next season in Serie C, the team has already literally weakened, given that many players have already left the team.
Previous home defeat by Cuiaba 1-2, reduced the Paulista team's hopes of salvation, which is risking double relegation even further, after being downgraded even from its regional Paulista championship, Sao Bento is placed at the last place of the classification, to accomplish the miracle salvation should practically win them all, given that Londrina and Figueirense are fighting for the last place available in the category, and have five points more than Sao Bento.
In the challenge to the last breath for access to Serie A, the Paranà coach Matheus Costa will be without the right-back Léo Príncipe (Defender 8/0), who was disqualified for having taken the third yellow in the draw without nets with Vitória, last Friday.
Leo Prince's replacement will be Éder Sciola (Defender 30/0), the rest of the players will be all the best to take home three gold points for the ranking.
Paraná has little time to prepare for the match against São Bento, the last in the competition.
Sao Bento is already penalized for its weakening of the team, moreover in this meeting the coach Marcelo Cordeiro will not have two titular players, they played in the home defeat with Cuiaba (1-2), they are the attackers Paulinho Bóia (Attacker 23 / 3) and Raphael Martinho (Attacker 9/2), they received a yellow card, the third in the competition, and are automatically disqualified, they will be two heavy absences.
Sorocaba team desperately tries to leave the last position and hopes for a miracle to continue hoping to avoid relegation. 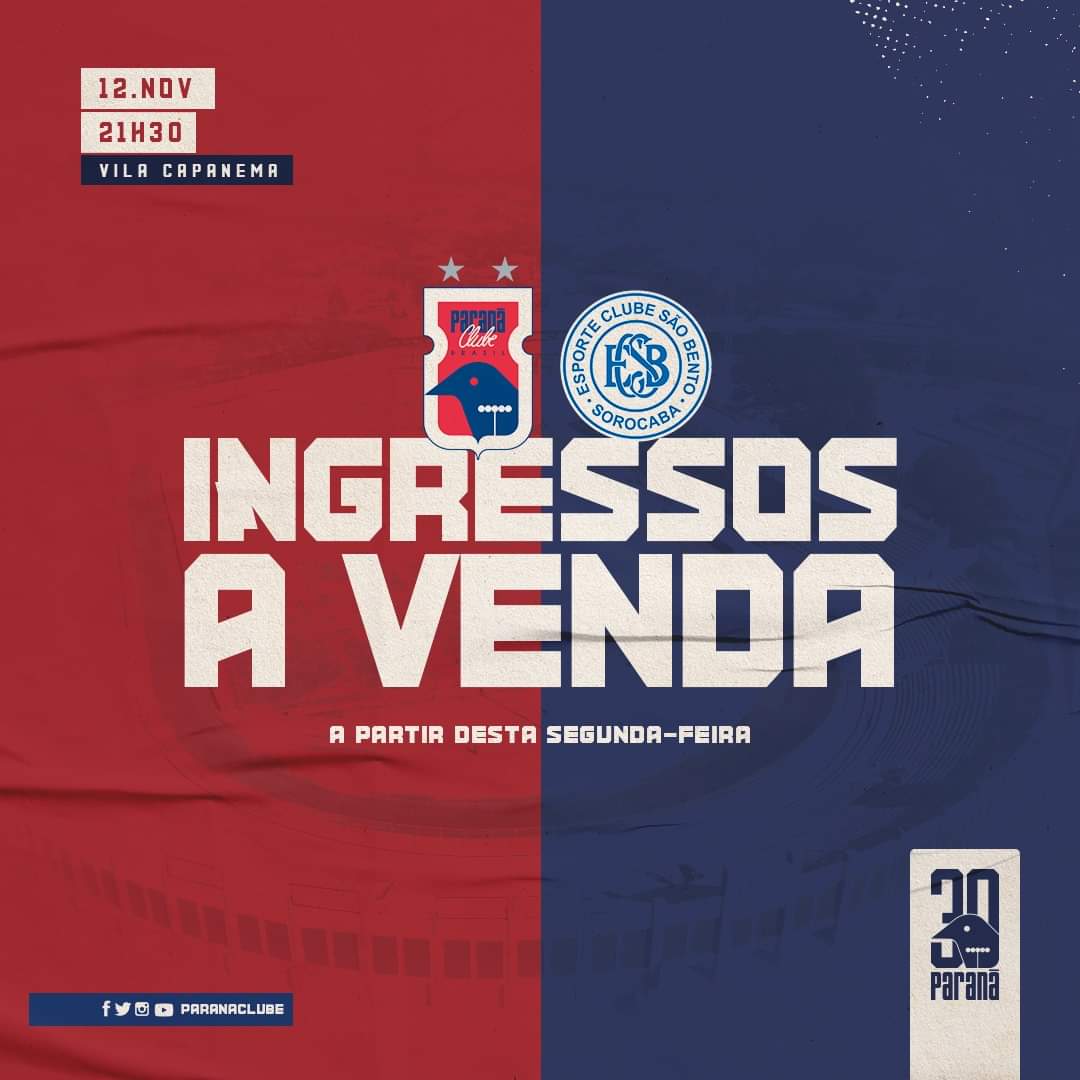 Final analysis:
After the internal defeat with Cuiaba the situation of Sao Bento is really desperate, many players have already left the team, his hopes of salvation are really poor, also this evening he will not be able to count on two important absences, he faces an opponent who has only the obligation to win to get back in the running for the promotion in Brasilerao A, I am amazed to see the victory of Paranà, it is not its real value, the real quota is @ 1.60, for these fundamental reasons I go with the victory of Paranà.
Good luck.
Published: 11-11-2019, 15:01 CET Pick: Paranà
Odds: 1.83 at 1xBet