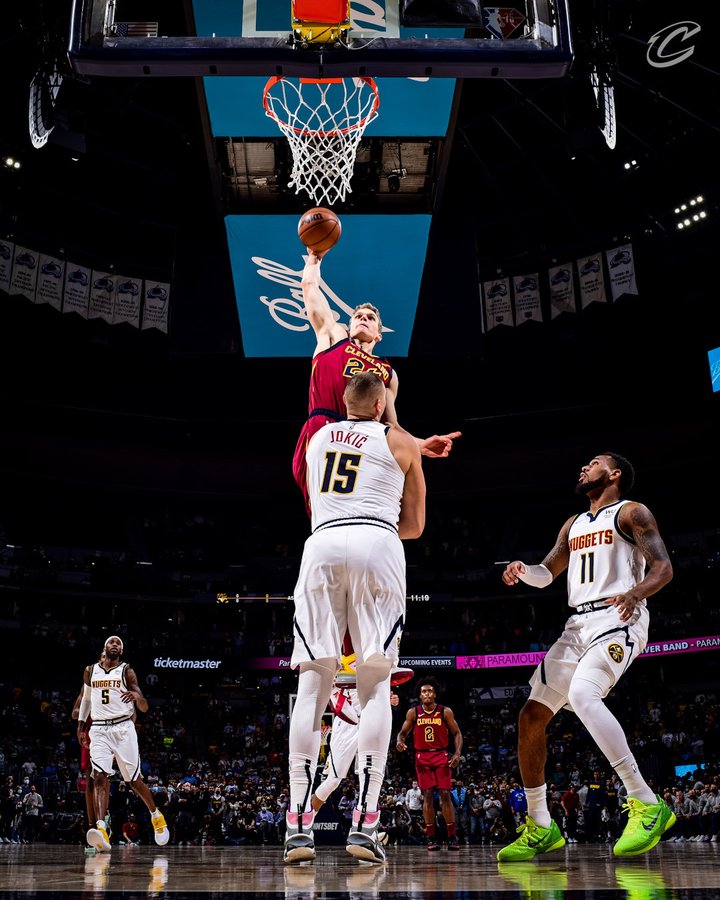 Extraliga
I think it's good to try when market is offering under 1.40ish for home winner, AND the differences in this league too are quit big with top vs bottom.
This Legend Jaromir Jagr's team is just so pathetic always in the top level of czech hockey - even Jagr playing himself at his 50ish (LOL) cause he says the team needs him and cannot afford to pay enough to some extra foreign guys, so he still has to step it up. Not just that BUT Plekanec in their 1st line, long time  ex-NHL star, and now veteran at age of 40. Pardubice is top teams in this league, having good roster with some Czech NT expirience and guys who have been top players in KHL and swiss league like Robert Kousal. Kladno has lost this season 13 out of 18 away games in regular time (!!).
Biggest difference of course comes with the goalies and D. Pardubice will start with Kloucek, solid numbers this season after 18 games played : 91.78% and 2.57 GAA. Now Kladno's canadien keeper is posting terrible numbers : 36 games, 89.78% and 3.43 GAA.
Published: 14-01-2022, 17:21 CET Pick: Pardubice -1.5
Odds: 1.8 at bet365