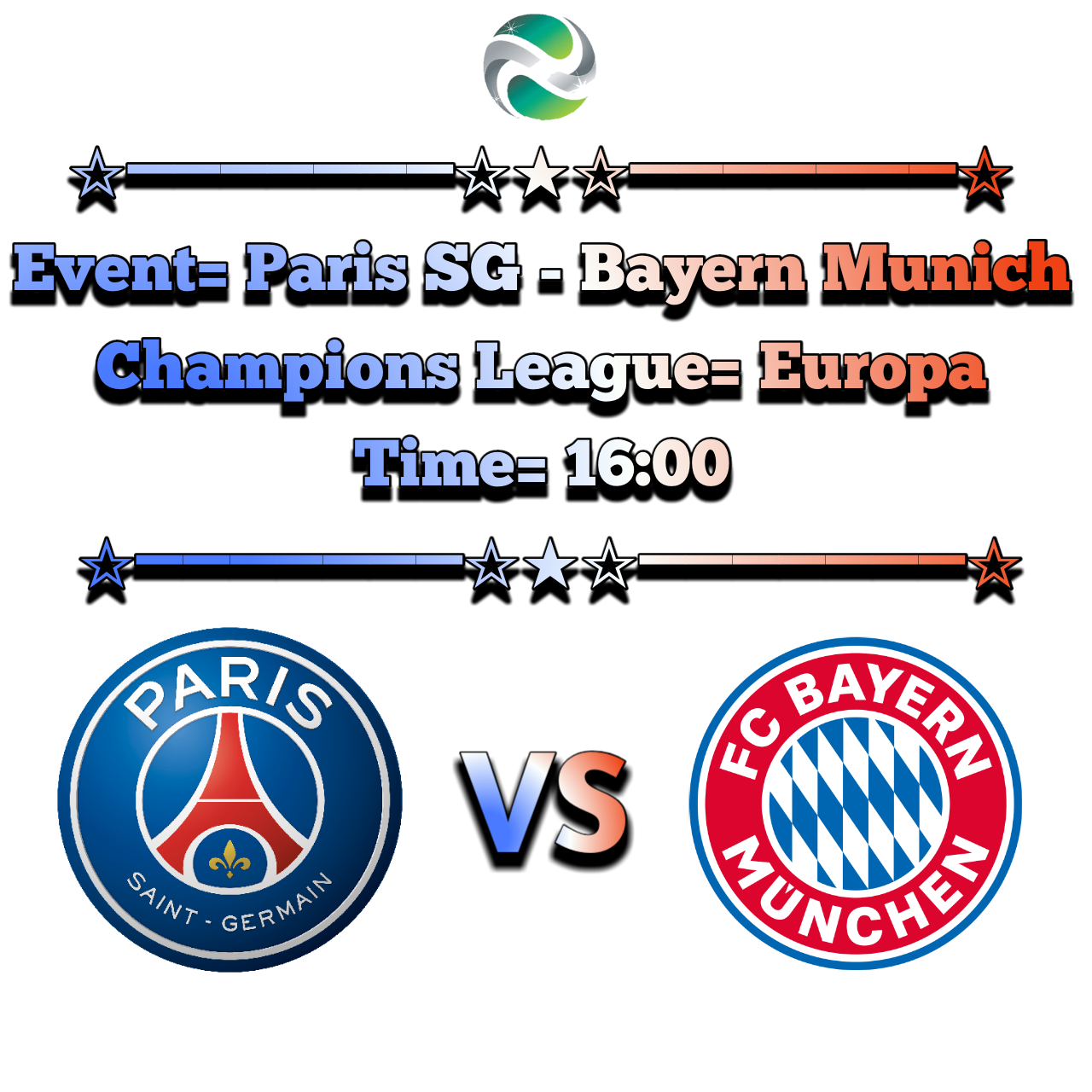 Well, let's go ahead with a great game that we have for the Champions League, the second leg between Paris SG and Bayern Munich. And we are going with a tip here that has an immense value and we are going to take advantage of it.
My bet is Bayern Munich win AH 0 with odd 1.78 at William Hill right now. For me to see when the game approaches, the odds must fall.
This is the return leg and Bayern Munich has no alternative but to win this match they play away from home. Playing at home they were then surprised at the start with Paris SG scoring with Mbappe with an assist from Neymar. And with this, the Bayern Munich team went on the attack but again Paris SG managed to score 0-2.
Even at a disadvantage, Bayern Munich managed to draw at 2-2, but were surprised again by Paris SG and thus remained 2-3.
Paris SG has a great team, with Mbappe being the highlight, also Marquinhos and Neymar who are now giving more assists than goals.
However, I see Bayern Munich far superior and capable of looking for victory on the return leg, even away from home.
Playing at home, they had 61% possession and 31 attempts on goal and 12 to 4 in completion. And 15 to 1 in the corners. Really very superior and for me they will prepare very well for the second leg.
Therefore, we go with this bet on the victory of Bayern Munich with protection in the event of a draw. If Paris SG were able to win away from Bayern Munich, Bayern Munich has a much better chance of doing the same. Let's take advantage of this odd and go for the green.
Greetings and success...
Published: 08-04-2021, 02:41 CET Pick: Bayern Munich AH 0
Odds: 1.78 at William Hill