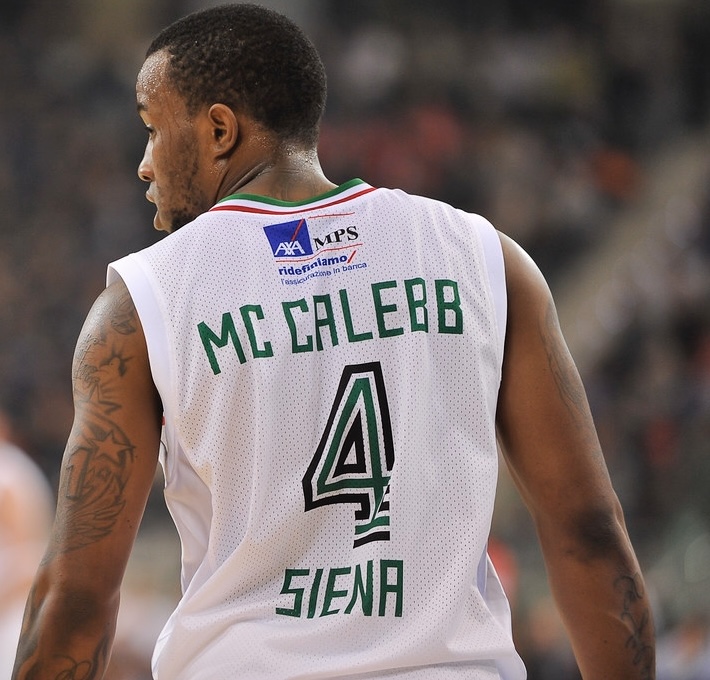 Again bet on match that includes FMP. Last time against Mornar we saw what kind of basketball they like to play. Fast game, with many shots, fastbreaks and penetration. I don't think they will try to change anything here because that kind of gameplay is their only option against Partizan. Also coach and players said in interviews that their only chance is if they play the same as against Mornar from the tip-off. On the other side there will be motivated Partizan, which started to play much better under new coach. Even though some of their players aren't the biggest offensive threat, they showed how much points this team can produce in latest matches. Coach said that both teams like to run in transition and score from fastbreaks and for me that is a good sign here. It is hard to expect that FMP will lose all matches till the end of the season and compromise their position on the table to be in danger for relegation. So they can play relaxed here. The same goes for Partizan who is out of the playoff race and they can also play stress-free. But as I mentioned earlier, I like the motivation key here. As we know, FMP is basically second team of Crvena Zvezda and that means only one thing. Partizan wants to outrun them and FMP players want to show their potential and pride (maybe for first team, maybe for some club from foreign country). Because all of that, I don't expect slow paced game, but fast game with many shots, many fouls and of course many points. First mutual meeting was something like that and I expect nothing less even though both teams changed rosters a bit from that period (but for this kind of bet-for better I am sure).
Because of pure stats, I decided to place my bet on 1st half totals and not on whole match. Anyway you should decide which option you like more, 'cause honestly I expect both lines to go OVER.
Good luck
Published: 08-04-2021, 00:10 CET Pick: OVER 82.5 total pts at HT
Odds: 1.9 at Pinnacle