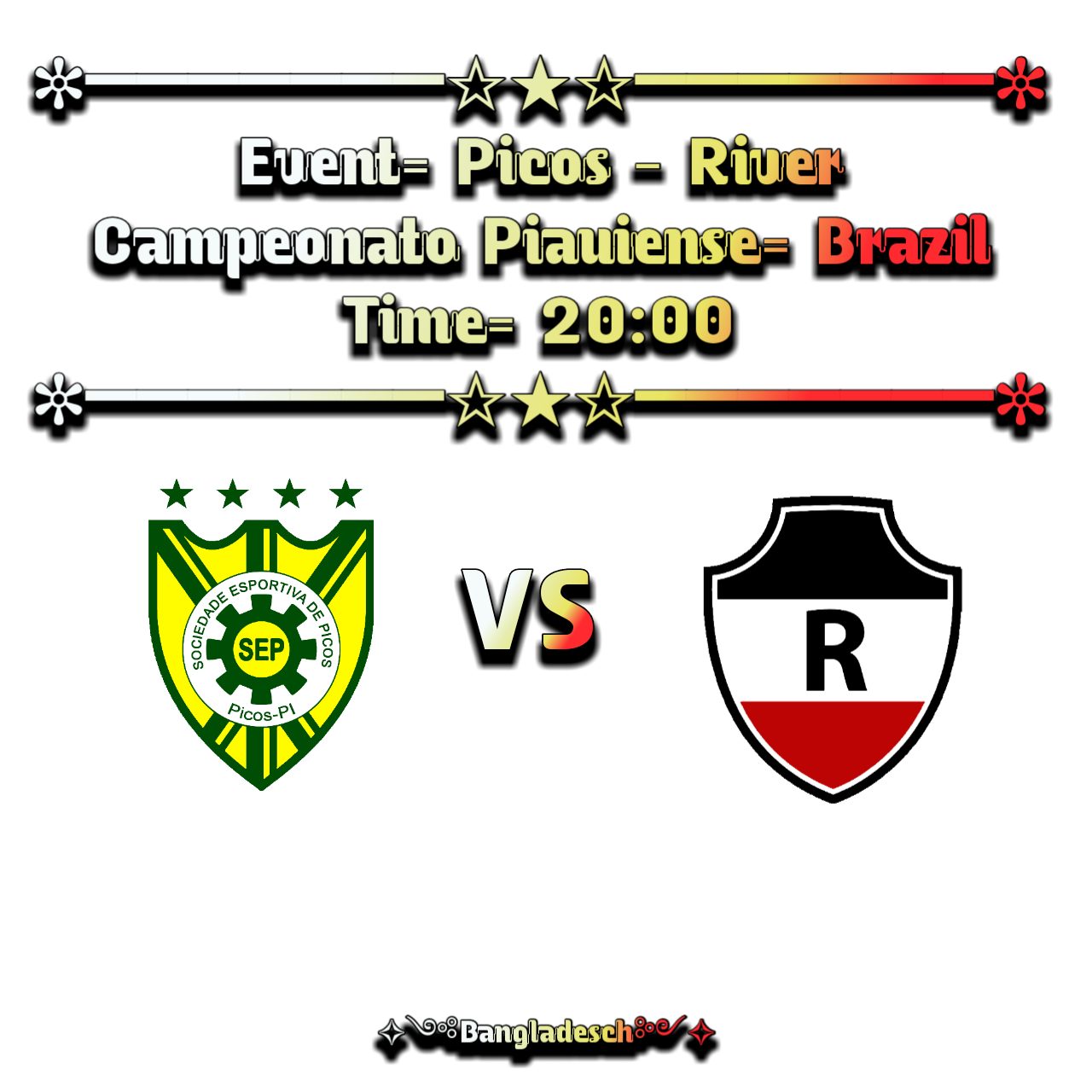 Well, let's go to the beginning of the Piauiense Soccer Championship in Brazil with the confrontation between Picos and River. And we go with a bet that I see with good confidence.
My bet is HT/FT: Draw/River with odds 4.20 at Betway.
Well, officially begins a new season for these teams for the Piauiense which is the First Division of the Brazilian State called Piauí.
The game is in the city of Picos where fans should probably arrive with good numbers to support the local team that was the Second Division Champion last year and now returns to participate in the First Division.
On the other side we have the River which is one of the great and best teams there. He was champion in 2018 and 2019 of this competition. He recently played a friendly with Sampaio Correia and the team performed well.
As it is the beginning of the season and the competition, I expect a fairly balanced game in the first half. In addition, the field does not present the best conditions. With these situations, I see value in having a tie in the first half and with the River winning at the end because in my analysis it is a better team and wants to start the competition well as current champion.
Therefore, we will take advantage of this bet with this good odd that we have because I see it with good possibilities of green ...
Greetings and success...
Published: 17-01-2020, 16:51 CET Pick: Draw/River (X/2)
Odds: 4.2 at Betway