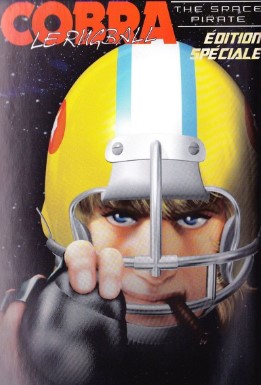 Portugal vs Croatia
UEFA Nations League
Date: Saturday, September 5, 2020
Location: Estadio do Dragao (Porto).
All the reflectors will be pointing to the Portuguese star of Juventus, Cristiano Ronaldo, who is preparing with the national team. For this match, Croatia does not have internationals Luka Modric and Ivan Rakitic, so from the beginning, they already start at a disadvantage.
The Portuguese team had many problems to emerge victorious from the qualifying rounds of the Eurocup. But thanks to victories over Lithuania and Luxembourg, 2-0 and 6-0 respectively, Cristiano Ronaldo's team was able to get a chance to fight in the UEFA Nations League.
Croatia, on the other hand, has been on a six-game unbeaten streak as of late. The national team has lost the last two away games at UNL last season and will play on the road today after losing 2-1 at home to Georgia in an international friendly.
Can this Croatia break the undefeated that Portugal has held since 1996? I could achieve it but with the absence of players like Modric or Rakitic this task will not be easy.
Published: 05-09-2020, 14:41 CET Pick: 1
Odds: 1.98 at Betsson