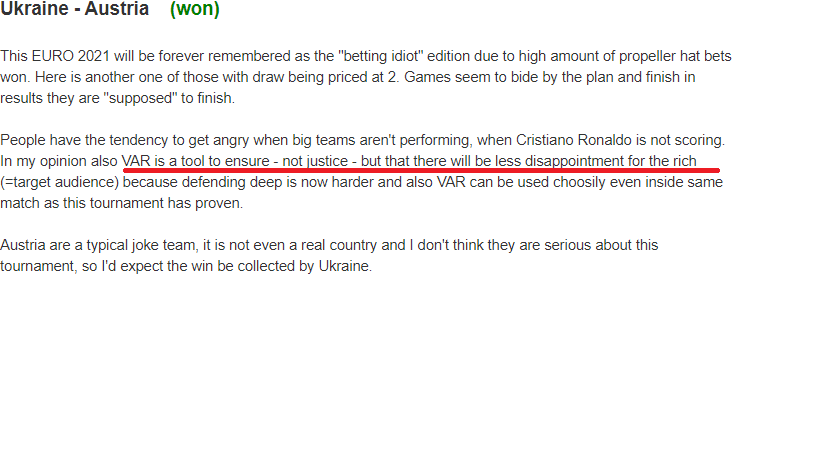 Both met on Monday on the same stadium and probably these odds are like this because the in-play odds were in favour of Qatar when it was 1-1, but most likely it was just a teritorial dominance by Qatar without creating too much. Jordan have a good U23 side who last year won WAFF U-23 championship after beating Saudi Arabi 3-1 in the final. It is true that Yazan Al Naimat and Ali Olwan are not with this squad but they are already proved players and play for the senior side now. Still, further players who could have been with the senior were left to play for this U23 side. So the likes of Abdallah Al-Fakhouri, Hadi Al-Hourani, Nizar Al-Rashdan, Ibrahim Saadeh and Omar Hani are in Qatar for this friendly match.
Qatar have not been very convincing at youth level since the generation of Akram Afif and Ali Moez who reached the final stages of AFC U23 Asian Cup. The squad is not bad on paper with Salah Zakaria, Hashim Ali and Umaru, but I've watched them at the Dubai International Cup this spring and were not that good. Certainly don't deserve this line today.
Published: 26-05-2022, 14:44 CET Pick: Jordan +0.75
Odds: 1.79 at 188bet