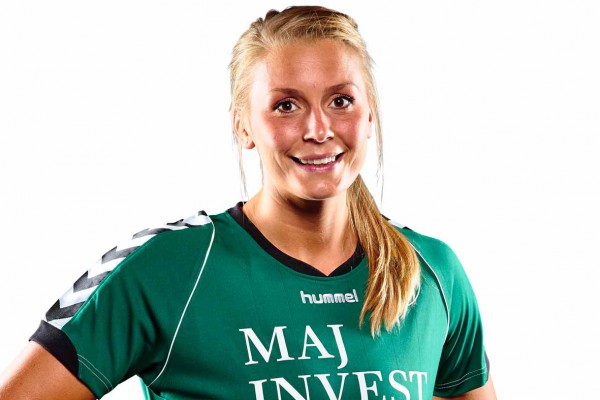 Viitorul is a TOP 4 Romanian squad created by the legendary romanian footballer Gheorghe Hagi, who is now the business model for all the clubs in the country. He has grown talented kids in his academy until he managed the unbelievable: Champions of Romania in 2016/2017. Of course he sold players with good money afterwards, but every year he comes up with another bunch of kids who attract the bigger clubs.

Obviously, most of his players are also part of the national teams, from the first team to under 21, U19, U17 etc.

Two of their most important players from last season left, Alexandru Cicaldau (CM) to Universitatea Craiova for a reported fee of 1 mil Euro, as well as LB Cristi Ganea to Athl. Bilbao.

The key man is Ianis, the son of Gheorghe Hagi, a 19 yo CAM who already has the experience of Fiorentina and who is targeted by bigger european clubs.

For me, this is a clear away win, but i am not using higher stakes because i have to admit that i don't know much about the luxembourgease team In my research i have only heard that they are poor compared to the romanian level, which is no surprise or anything to be ashamed of.

Let's go small stakes with the visitors for this one! Good luck!

*These odds are available at Betcity at the time of publishing.