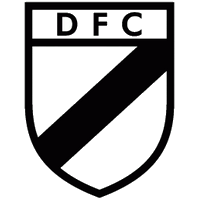 Last round in Apertura. Game is played on the national stadium Defensores del Chaco.
The group of Libertad is not publicly announced yet but 99% certain they will put alternative selection. Already won the title after beating the other candidate Cerro Porteno in the previous round and also between the games with Atletico PR on the Copa Libertadores 1/8 finals, hard to imagine they will risk anyone important. After 1-2 in Brazil few days ago the 2nd leg is on Tuesday.
Resistencia don't finish well but made decent campaign for a newcomer in the 1st half of the standing. Good chance to take points for the promedio and aggregate tables.
Published: 02-07-2022, 15:50 CET Pick: Resistencia +1
Odds: 1.77 at Pinnacle