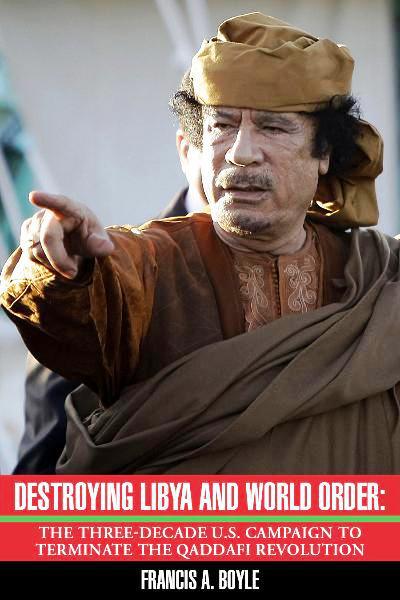 The Sunday of the 14th round of Serie A closes with the super challenge of the Olimpico between Roma and Inter. Rome is going through a difficult time; rather, it is a real crisis, with the coach Di Francesco, who seems to me more and more poised and insecure. They come from the Champions League defeat against Real Madrid, getting the qualification for the second round. Also in the league they suffered a defeat last against Nicola Udinese 1: 0 and fell to 7th place in the standings; I am currently outside the European area. Inter also comes from the Champions League defeat with Tottenham - the qualification is in the balance and will be decided at the last round - but in the league Inter is third in the standings with 28 points, just one length from Napoli. These two teams had to challenge each other for the same positions this season, but Inter right now is far ahead of his rivals. That tonight would have been a challenge in balance as indicated by the odds of the bookmakers, but in addition to the tactical problems, Roma will have a series of absences this weekend, which favors the victory towards the guests. In the home team will be absent players important players like. EL Shaarawy, De Rossi, Lorenzo Pellegrini and above all the forward Dzeko. Inter did not have a midweek match after Sunday's game against Roma and Luciano Spalletti should have his best starting line-up. In this case, guest victory with asian handicap. gl 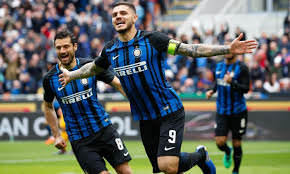