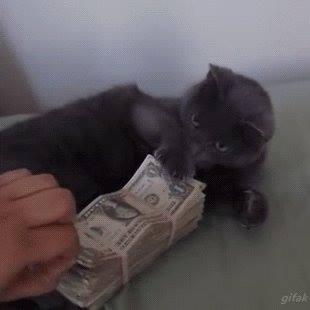 Coach of Royal Pari, after game in copa sudamericana gave for few players some breath and we saw their lose 4:1 against strong Nacional Potosi in last game. Well, to be honest, every Bolivian team is strong in their own pitch. I think Royal Pari gonna start collecting points, because it's not that weak team as we thinking. They are sitting in bottom of table, that's why bookies giving for us pretty big odd. Last Royal's opponents in their own field was strong team - Jorge Wilstermann is pretender to end trophy. San Jose, another team which have kinda patent for playing with Royal Pari. In every game they controlled the game, but there was no goals from it. For me, this odd, its worth a try.
Published: 20-02-2019, 22:24 CET Pick: Royal Pari
Odds: 2.2 at bet365