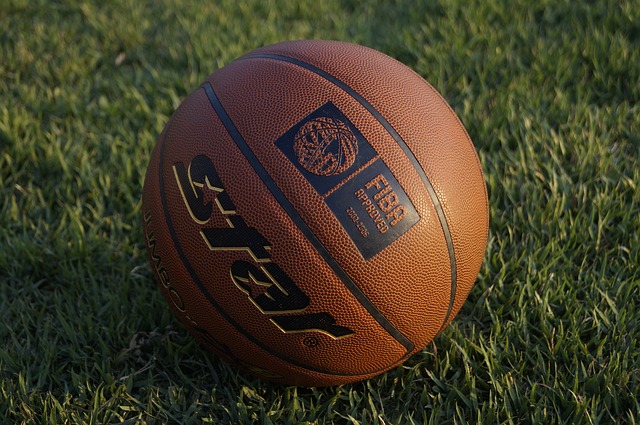 Very high odds for a match that I think will be much more balanced.
I think there are two reasons for the quota:
1) SMC's 5-0 record which, however, hasn't met literally anyone up to now... the record and Saint Mary's statistics will have to be reviewed in some time after meeting opponents worthy of the name.
2) Vanderbilt's first week was bad with a clear defeat by Memphis and above all the 48 points (sigh !) scored with SouthMiss.  A few days later, however, the bounceback with victory over Temple in OT.
Tonight it all depends on which Vanderbilt takes the field.  If it's the same as Temple in my opinion it wins
Neutral ground
Published: 23-11-2022, 20:30 CET Pick: Vanderbilt ML
Odds: 4.2 at bet365