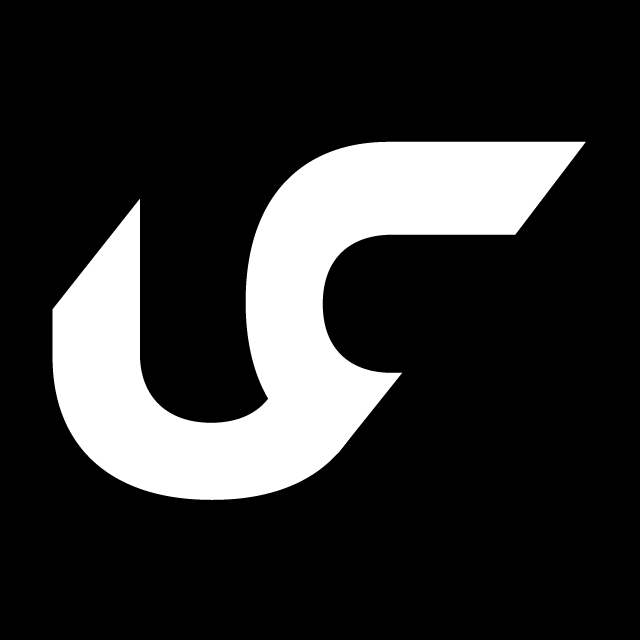 San Antonio Spurs are one of three teams in the league that allow less than 100 points at home. They are playing very good defence and today they will face New Orleans, that are going on the road after they scored 125 points in previous game versus Phoenix.
But Phoenix and San Antonio are two totally different teams and they will face much better defence.
San Antonio is coming home after a road trip, where they alowed couple of more points that I would expect, but they are also in a situation, where they will probably step up in the defence. In last  29 games, when they were in this situation (home game after a road trip of 7 days or more), under happened in 20 games. They will also be rested for two days and they are 10-2 in last 12 games with 2 days rest.
Note also, that Under is 6-2-1 in last 9 meetings between those two teams.
I have projected that this game could be little bit bellow 210 points and if San Antonio will play their best defence, I think this should go under 218 points.
Play Under 218.5
Published: 28-02-2018, 15:46 CET Pick: Under 218.5
Odds: 1.934 at Pinnacle