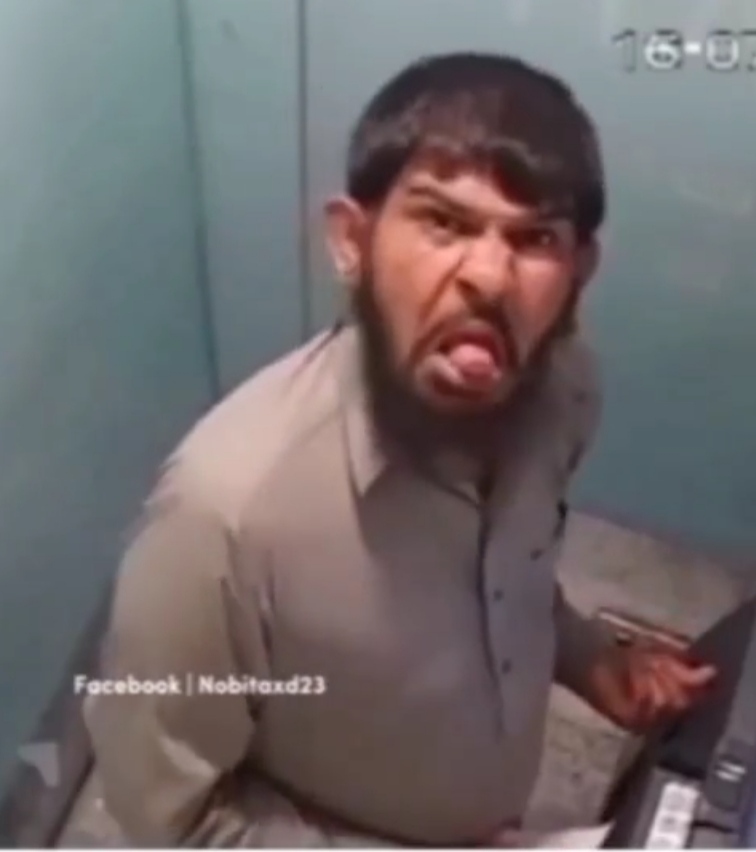 San Marino is the weakest team in the world. They are on the last spot on FIFA football rankings, standing on 211 position. They are in a serie of 19 matches in which the were defeated. The last match they weren't defeated was in November 2020, where they played goalless draw against Gibraltar. In their history, San Marino has only 1 win, 6 draws and 180 defeats.
Seychelles are also in the bottom of the FIFA rankings, they are 198th football power in the world. They are "much" better when it comes to results, as they have 24 wins, 28 draws and 109 defeats in their international matches. This is the first time for them to play against European country.
San Marino is expected to play with the same 11 as they played against Malta in June.
San Marino possible starting lineup:
Benedettini; Palazzi, Rossi, Fabbri; D'Addario, Lunadei, Battistini, Tomassini, Grandoni; Vitaioli, Nanni
For Seychelles won't play Mathiot who is suspended, and Mancienne who is injured.
Seychelles possible starting lineup:
Michel; Monnaie, Mellie, Brown, Marie, Fanchette; Nourrice, Balette; Labrosse, Henriette, Mothe
All in all, I think that Africans can take the win here.
Published: 21-09-2022, 20:21 CET Pick: Seychelles
Odds: 8.75 at bwin