Santa Cruz PE - Globe FC:
Santa Cruz is focused on returning to Brasilerao B, the internal defeat against Nautico and long since forgotten, now they occupy the third place of the standings with 20 points, they want to take advantage of the excellent moment of form, which sees them winning by two games consecutive, important away win against ABC and against Remo at home for 2-0.
Santa Cruz boasts the best defense of his group with only 10 goals immediately in 13 disputed.
Recall that Santa Cruz has a great history, they participated in Brasilerao A, and then down two categories.
Against the Globe we will see a more offensive Santa Cruz, striker Leandro Costa replacing the disqualified Arthur Rezende after accumulating the third yellow card.
Roberto Fernandes chooses to field a more offensive training in the field.
This is because, without the midfielder Arthur Rezende, disqualified for the third yellow card, Fernandes opted for the entry into the team of the attacker Leandro Costa.
https://www.pe.superesportes.com.br/app/noticias/futebol/santa-cruz/2018/07/11/noticia_santa_cruz,52846/com-um-atacante-a-mais-willian-maranhao-alerta- defesa-do-santa-cruz.shtml
In addition to the suspension of the suspended Rezende the attacker Pipico leaves the training, but according to many you can count on him, the problem is slight, he suffered only a blow to the thigh.
can count on the attacker Pipico, who got injured during training, causes a thigh pain.
There will be no Valdeir midfielder, but the player leaves the training for a new thigh pain.
While Carlinhos Paraíba is a long-term injury, he has just recovered from his injury, he is recovering.
http://www.coralnet.com.br/mobile/noticias_ler.asp?id=29474
So even with the important return of defender Sandoval, Santa Cruz, thanks to his coach arrives here with a revolutionary lineup.
Santa Cruz:
Tiago Machowski; Vítor, Danny Morais, Sandoval and Allan Vieira; Eduardo, Willian Maranhão and Jailson; Robinho, Leandro Costa and Pipico.
https://www.pe.superesportes.com.br/app/noticias/futebol/santa-cruz/2018/07/11/noticia_santa_cruz,52844/em-formacao-ofensiva-visando-o-globo-tecnico-testa- leandro-costa-na-v.shtml 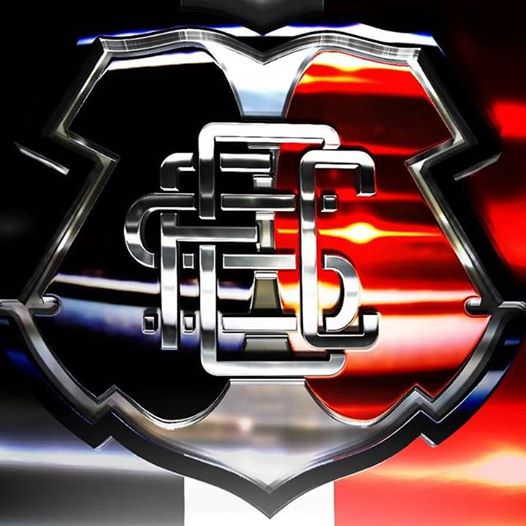 On the other hand we find Globo, which has as its objective the permanence in the series, at the moment they occupy a quiet position, placed at the sixth place in the standings with 17 points, his results in the last days start to be fluctuating, after two consecutive victories who had given morale to the team have arrived two consecutive draws, against Salgueiro for 1-1 and against the newly promoted Jazeirense.
Excluding away win against ABC for 1-3, Globe no. It defines a strong opponent when he plays far from his own stadium, they have collected only one victory, two draws and three defeats.
This evening it will be very difficult for them to get an excellent result.
Final analysis:
With the aim of continuing their good form, Santa Cruz still plays at home in front of their fans, with the morale to the stars, with the aim of winning their third consecutive victory that allows him temporarily to overtake  Nautico positioning it so in second place with 23 points just three points from the leaders Cofianca who has 26.
Globo is aware of having an opponent stronger than him for them it will be very hard to win and stop the race of Santa Cruz, which has as its goal the return in Brasilerao B, bet on the victory of Santa Cruz, certainly can not leave escape this great opportunity, I rely on their shape and their potential, I expect the shares to suffer a sharp crash, so I bet now the victory of Santa Cruz.
Good luck.
Published: 12-07-2018, 14:33 CET Pick: Santa Cruz PE
Odds: 2.01 at 1xBet