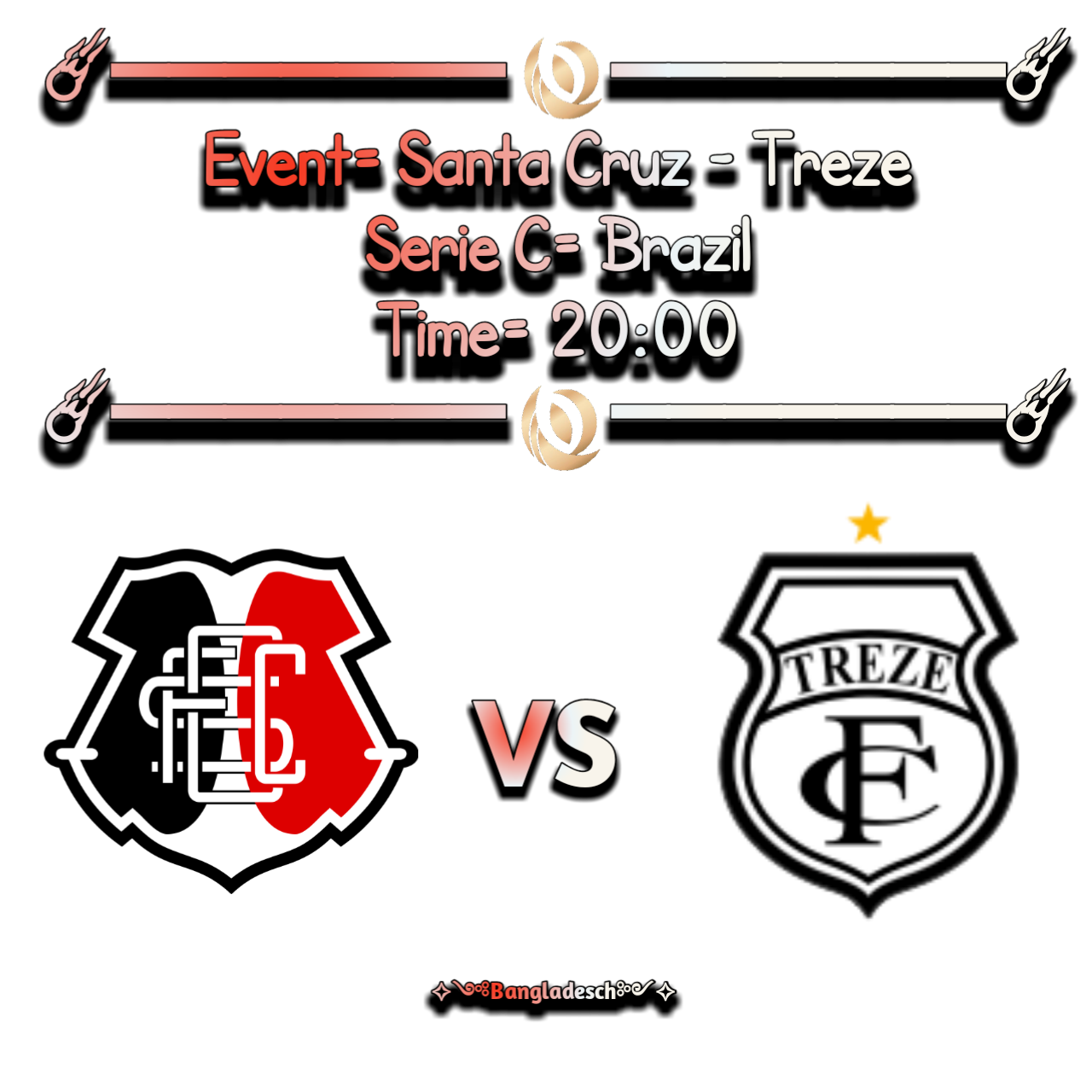 Well, let's go to Serie C in Brazil with the match between Santa Cruz and Treze. And we go with a bet on the goal market that I see with confidence.
My bet is on under 2.5 goals with odd 1.62 in Marathonbet.
The reason for my bet here is that Santa Cruz has been in preparation for about 10 days. It has its positive side, but also the negative because without playing for so long the players run out of rhythm.
Santa Cruz had one game only in this Serie C where they tied 0-0 with Paysandu. He has the opportunity to play at home and thus obtain his first victory. However, the attack is not good and they have great difficulties in this sector. In the last 6 Santa Cruz games, all were under 2.5 goals.
On the other hand, the Treze is still in celebration because they won the Paraibano Championship at the end of last week. And for this reason, I see a Thirteen blocking defensively in order to score a point.
Another interesting thing is that of the last 13 games of the Treze, 12 were under 2.5 goals. And the Treze makes its debut today in Serie C.
Therefore, we are going to add one more green because I see few goals here for this match. Let's take advantage.
Greetings and success...
Published: 18-08-2020, 21:36 CET Pick: Under 2.5
Odds: 1.62 at Marathonbet