Here we go on the hosts in European spreed. I can't think otherwise from what we saw of De Zerbis's team after the restart of the last season to the great beginning in this one, like his team finally achieved maturation even they still allow avoidable goals in defense.

Sassuolo are still unbeaten and flying high in second place, so have the opportunity to inflict even more misery on bottom club Torino. 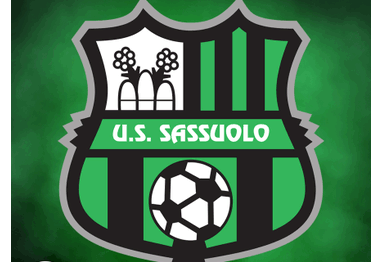 The Neroverdi are not only hugely entertaining and sending players into the Italy squad, they are also getting solid results, sitting in second place at the standing on 10 points from four rounds. With leaders Milan facing Roma on Monday, they could even spend the weekend top of the table. 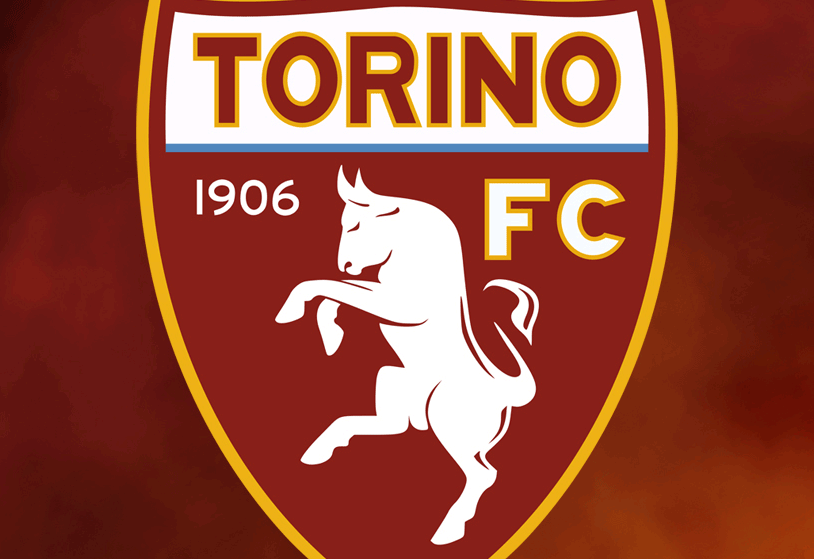 Torino, on the other hand, are the only team without a single point to their name, even they have played three games rather than four due to Genoa’s COVID-19 outbreak. The pressure is already growing on coach Marco Giampaolo, as Andrea Belotti alone cannot rescue the Granata.

Izzo and Baselli are out for tomorrow's match, while Milinovic-Savic is suspended bcs of the red card that he received off the pitch in last round.