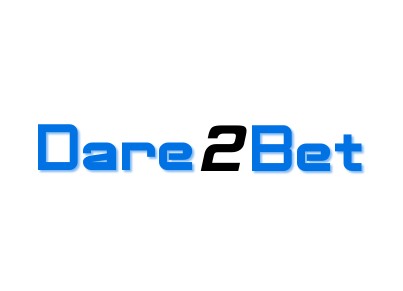 I know all those stereotypes about germans, but here is not the case. The diference in quality and form between this two teams is huge.
Schalke is having an afwul season in Bundesliga and qualified for this stage from the worst group in UCL history. Their defence is bad for this level and probably they have kept only 4-5 clean sheets in bundesliga. They have conceded at least two goals against all top 5-6 teams from Germany. That City's high pressing is going to kill them and they will have problems big time in getting the ball out of defence.
Man city did not impress in the group stages but won easily their group. They are in a good form and with a good morale after they managed to tie Liverpool at the top of the Premeier league. Offensively they are one of the best teams in Europe and they can score 3-4 goals here. For Guardiola UCL is the main target this season and i expect Man city to go for a big win so they can have a quiet return leg. Early goal before min 20 and this ends 5-1 for City :)
Good luck