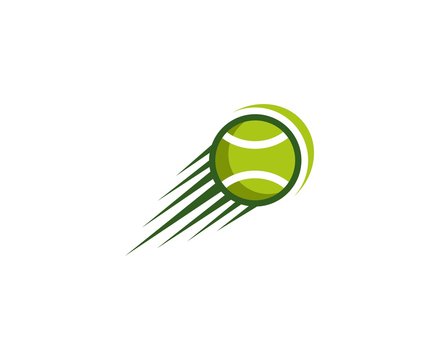 Well, here I dont understand the odds on Argentine player Schwartzmann who will play tommorow with Ruud.

Diego has very good defence and plenty of energy, after his loss with Rublev in San Diego he had one week to rest and train here, Courts in IW arent so fast and we see here more clay tennis with long rallies.

Schwartzmann is basically better player than Ruud, more experienced and with more energy. I will risk Diego in this pick, he leads H2H a he can beat Ruud who may be tired after a demanding program.