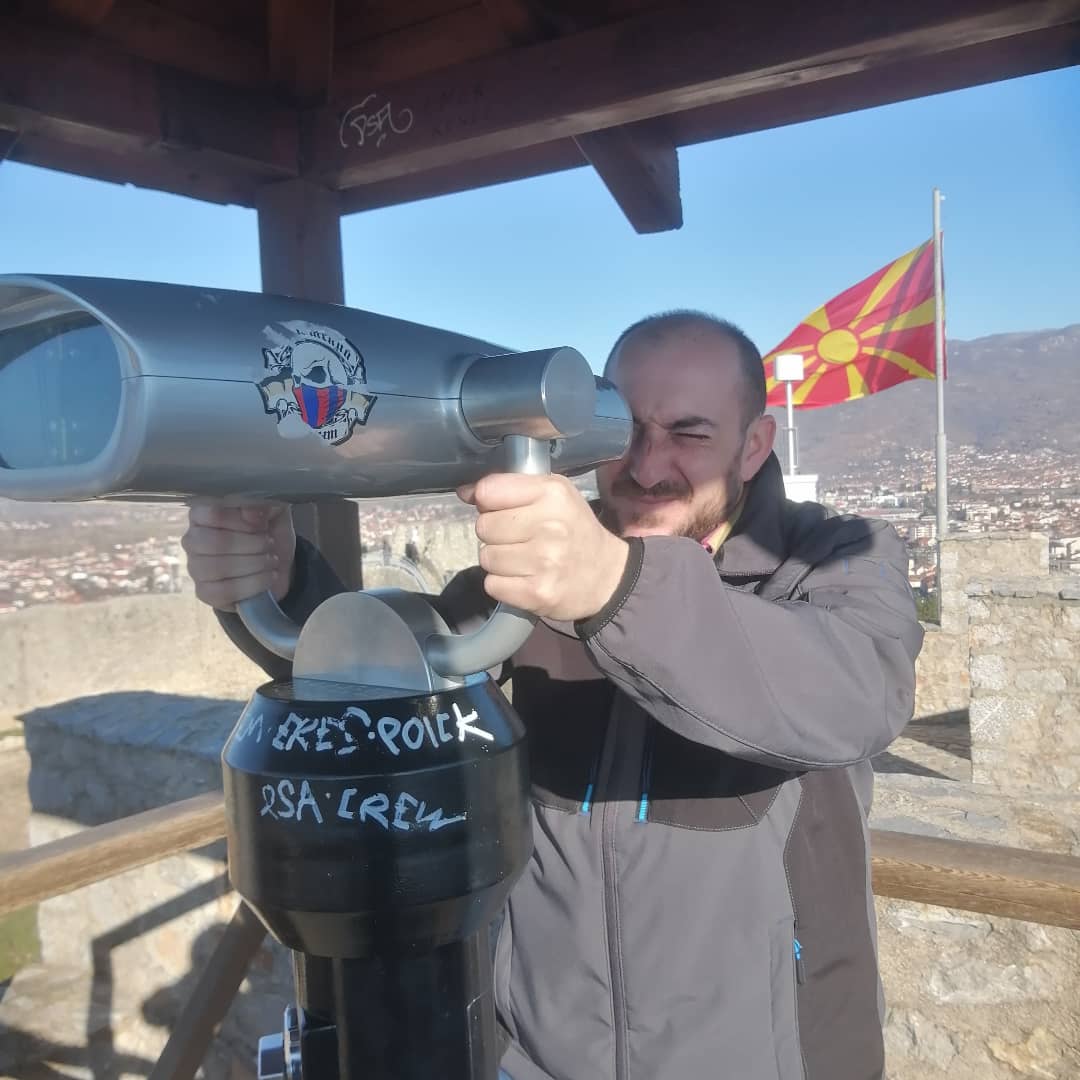 Scotland and Ukraine will meet again 3 months after their historical match in the playoffs for the World Cup. Ukraine won that match, but lost the final against Wales and none of these teams will feature in Qatar.
I have a feeling that Ukraine won their key match in Ireland. They drew the second match with the team from the Island and they're top with 7 points. Scotland are behind them with 6 points, but they lost 3:0 in Ireland, so they must win. Both teams will be without their best players, Robertson will miss this international window, while Zinchenko will miss a month. Both of them played 3 months ago and it's interesting that both of them have solid replacements from the Premier League. I have a feeling that Ukraine has more competitive power, more quality players and won't lose this match. I will back them with 0 handicap.
Published: 21-09-2022, 00:00 CET Pick: Ukraine (0AH)
Odds: 2.05 at 188bet