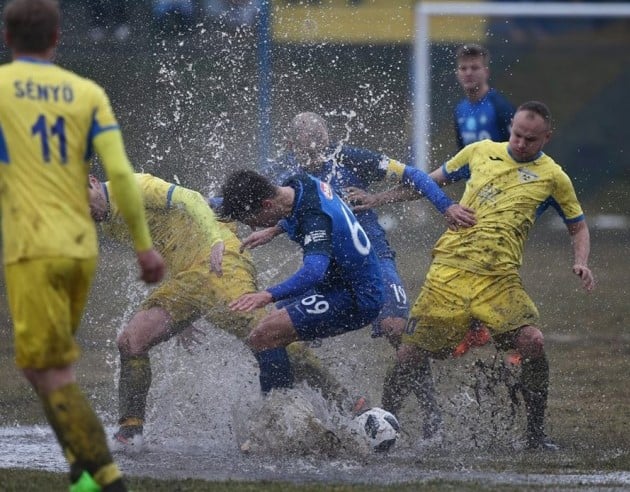 The two teams have already met once. Then it was wrestling instead of football. Now, good weather awaits the teams, so the home team will have a tough task. The NB III team Sényő-Carnifex qualified for the continuation by eliminating two opponents (Vásárosnamény, Tállya). In recent years, the Sabolcians have played host to Ferencváros and Vasas, among others, and this time they will face another top club from the capital - MTK at home, early Saturday afternoon. The players of the Sényi team were tested on Wednesday, and fortunately all the players named for the match are healthy, as are the members of the professional staff! MTK coach Giovanni Costantino takes the match seriously. He wants his team to win with spectacular attacking play and as many goals as possible.Senyo Carnifex weakened a lot over the summer, with the team scoring 15 goals in 7 rounds.
Published: 17-09-2021, 19:46 CET Pick: 4.0 over
Odds: 1.79 at 1xBet