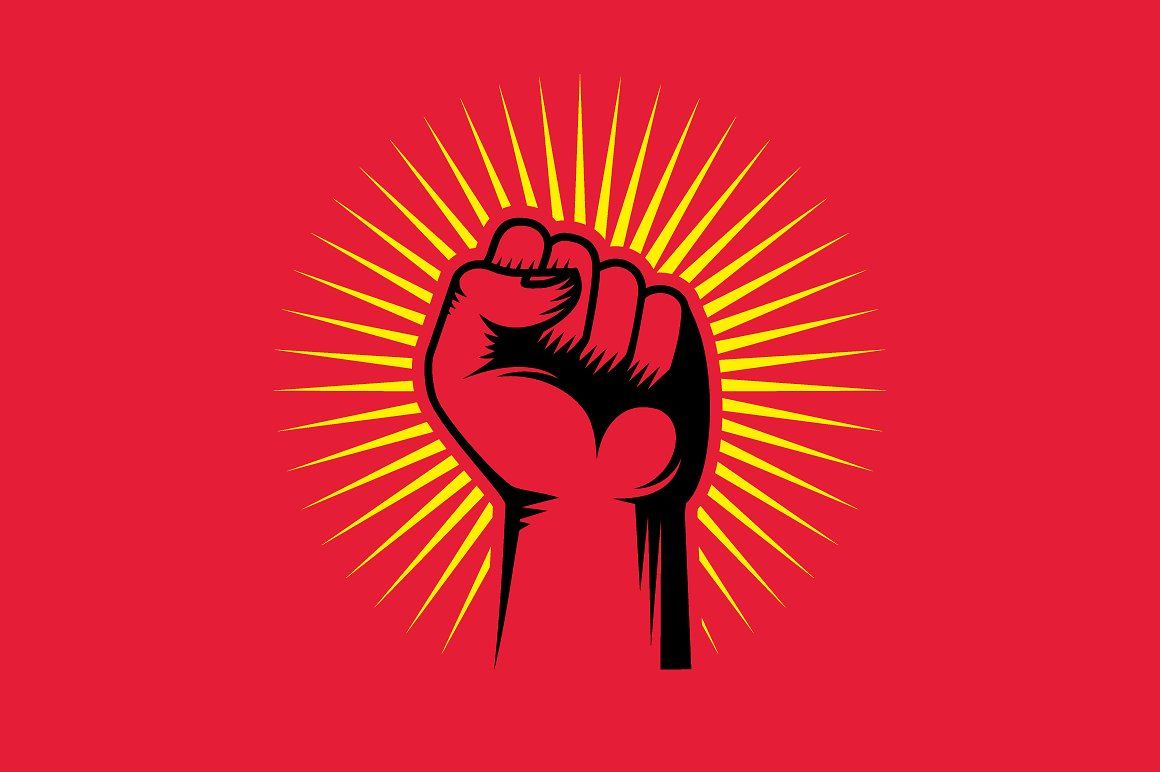 Before continuing with the analysis, I want to invite you to enter my free Facebook group "Betting Revolution". You have the link in my bio.
Sfintul Gheorghe is 3rd in their domestic league with a 7-0-2 record, they lost against two best teams in Moldova - Sherif (0:1) and Petrocub (0:1). They are participating in Europe qualifiers for the first time this year. In the first round they eliminated Soligorsk after penalties - in that game Belarus team got a red card in the 28th minute and were unable to attack and show their quality. Although they had player more than Soligorsk, Sfintul still were unable to score them a goal. If we don't see another red card or some unlucky penalty, I think that we will again see "zero" on Sfintul's scoreboard.
Partizan Belgrade is one of the biggest clubs in Serbia. They were runners-up last season so they must participate in qualifiers for Europa League again. In the first round they defeated RFS from Latvia 1:0. In that game RFS didn't have a single scoring chance and they were defending most of the time. I expect to see that again and I will just add that RFS is a much better squad than Sfintul. Partizan changed their coach before 2 weeks and the new coach, Aleksandar Stanojevic, debuted in the previous round of the Serbian league with a 3:0 win against Rad. In that game we saw offensive-minded Partizan who didn't give any chance to Rad for scoring a goal. In the Serbian league there is a rule which says at least 2 under-21 players must start the game. Because of that rule Partizan used their 20-years-old goalkeeper in all league games so far but in Europe that rule doesn't exist so their first goalkeeper (Vladimir Stojkovic) will again be on the goal line. He was the goalkeeper against RFS too and he had a clean sheet. Also, Partizan were playing with CB on the right-back position but after signing a new coach they finally signed right back (Miljkovic) who will start today. As you can see, Partizan will start with their first goalkeeper and good defensive line. Coach Stanojevic said that Sfintul can be dangerous after counter-attacks and they will for sure pay attention to that. I really cannot see Partizan receiving a goal here. They will miss defenders Brezancic (df 2/0) and Bagnack (df 4/0) while attacker Markovic (att 2/1) is doubtful.
Possible lineup: Stojkovic - Miljkovic, Ostojic, Vitas, Urosevic - Zdjelar, Natcho - Stevanovic, Soumah, Asano - Sadiq
Conclusion: I must make one comparison, Petrocub (2nd in Moldova) lost against TSC Backa Topola (4th in Serbia) with a result 0:2 at home although TSC got a red card! Now, what we can expect when Sfintul (3rd in Moldova) is playing against Partizan (2nd in Serbia)? I really cannot imagine Partizan receiving a goal against these amateurs from Moldova. Sfintul didn't even score a goal against two best Moldovan teams this season. They simply don't have a way to score here except some penalty or big defensive mistake. Good luck!
Published: 16-09-2020, 23:54 CET Pick: Sfintul Under 0,5
Odds: 1.72 at bet365