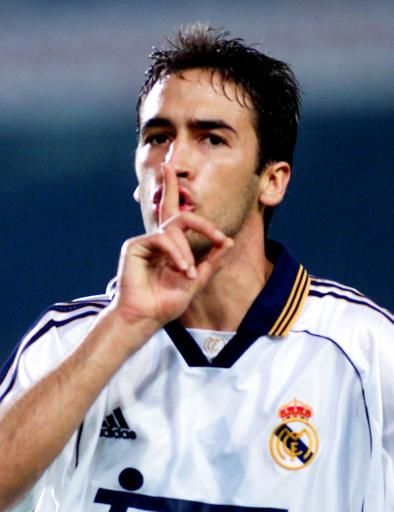 North Ireland W
Sion are doing now a great job right now after a bad start of the season, they will loking for tehir four victory in last 5 matches.
Totally opposite is their rival, that now are in very bad form with 6 loses in their last 7 matches.
Most important players of lasts years left the club and now the majority of their palyers are u17 and u19, without many experience. In fact, they are they youngest team of the competition.
In the recent window market, Sion signed some good players, one of them was the defense of Linfield, Naomi Donan, who was International u17, u18 and u19, and will play now for Sion instead for Linfield, so this will be a huge handicap also for Linfield, because they did not sign any defense player in this window market.
Another good sign for Sion was the North Ireland International player  Catherine Hyndman
Moreover last month Sion signed the coach  Ryan McConville, coach that already won the Championship, and his work is showing.
On the other hand Linfield as I said they are making a change and renewal of the players, and are in a adaptative time.
Published: 21-07-2021, 13:01 CET Pick: Sion Swifts HA -1.0
Odds: 1.8 at bet365