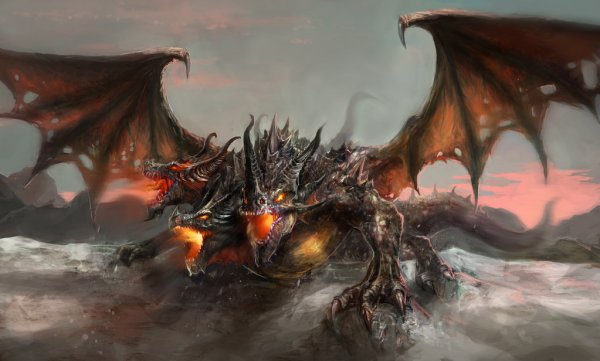 Australian NRL
This game we have a slight mismatch on paper. The south’s are looking to consolidate their top 8 place whereas the Warriors are playing for pride.
As touched upon previously the return of Mitchell has boosted the South’s. They were very unlucky to lose at Cronulla last week in golden point. This will push them to fight hard this week.
New Zealand look to have given up they are without Harris-Tevita too so if Walsh doesn’t show up it gets swallowed up I don’t see how the Warriors will cause a threat.
The bunnies have Alex Johnston who’s in great form and will be hoping to post more tries.
Also the three way punch up front of Murray, Arrow and Cook will be too strong for the Warriors.
A big line but the home side should cover.
Published: 04-08-2022, 17:12 CET Pick: South Sydney Rabbitohs -20
Odds: 1.86 at Pinnacle