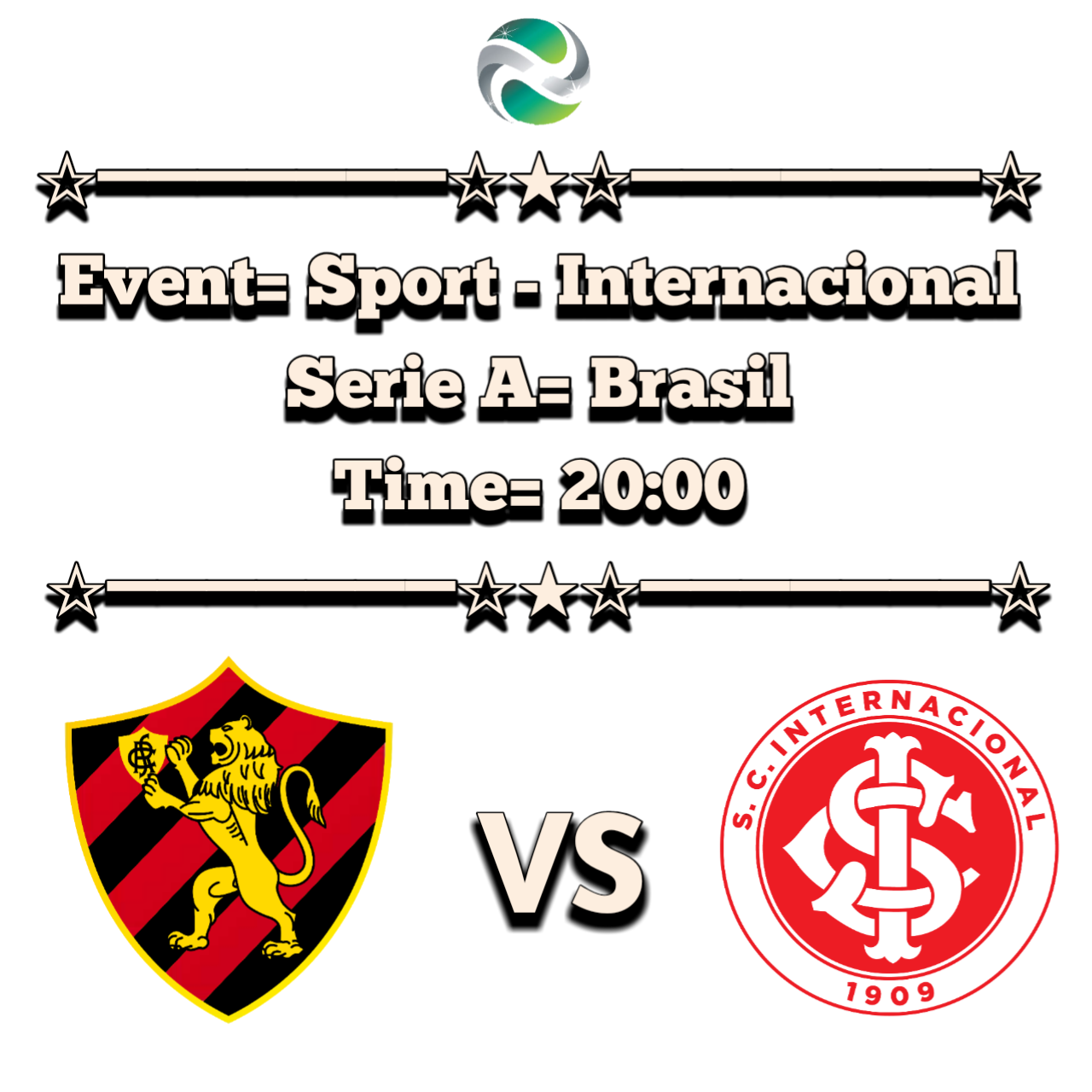 Well, we are going with Serie A in Brazil with the match between Sport and Internacional. And we are going with a tip for the goal market that I see with confidence here.
My tip is both to not score with odd 1.74 in GGbet.
The Sport team is in the relegation zone at 19th with 17 points. And the International in 12th with 23 points. The classification is here: 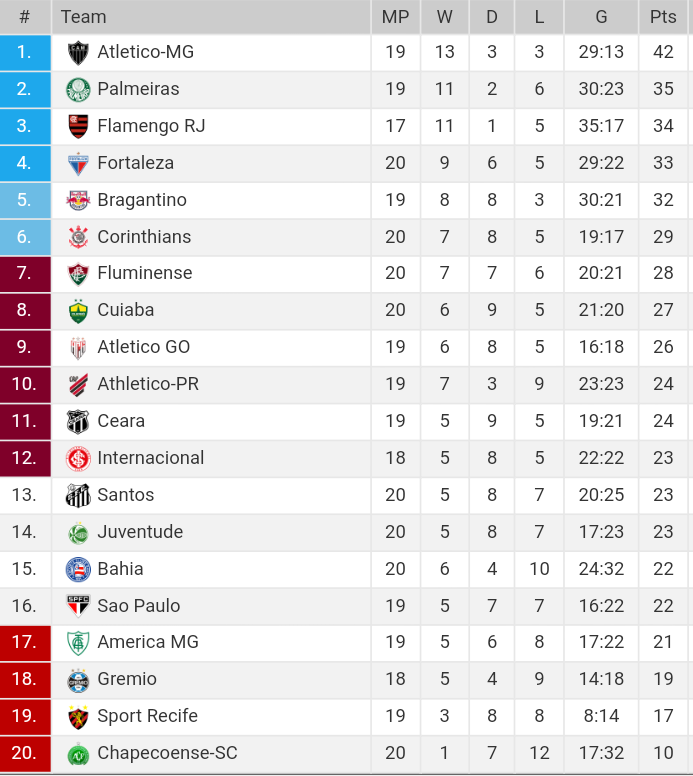 Sport Recife is desperate to get out of the relegation zone, but the situation is very difficult. And today playing at home, they will face a direct rival also that is the International.
In addition, Sport only scored 8 goals in the entire competition so far in 19 games. It is a team with many difficulties in attack. At home they only won 1 game in the entire competition, which was 1-0 when Grêmio won.
Say also that at least one team failed to score in 14 of Sport Recife's last 16 home games. And Sport Recife have not conceded a goal in 9 of their last 15 home games.
On the Internacional side, the team has had no goals in 6 of their last 11 games. And they haven't conceded in 7 of their last 10 games.
Therefore, I see here a fairly equal match, where balance, tension and fouls must prevail and we are thus going to take advantage of the bet so that both do not score. Let's go green!
Greetings and success...
Published: 13-09-2021, 22:04 CET Pick: No
Odds: 1.74 at GG.bet