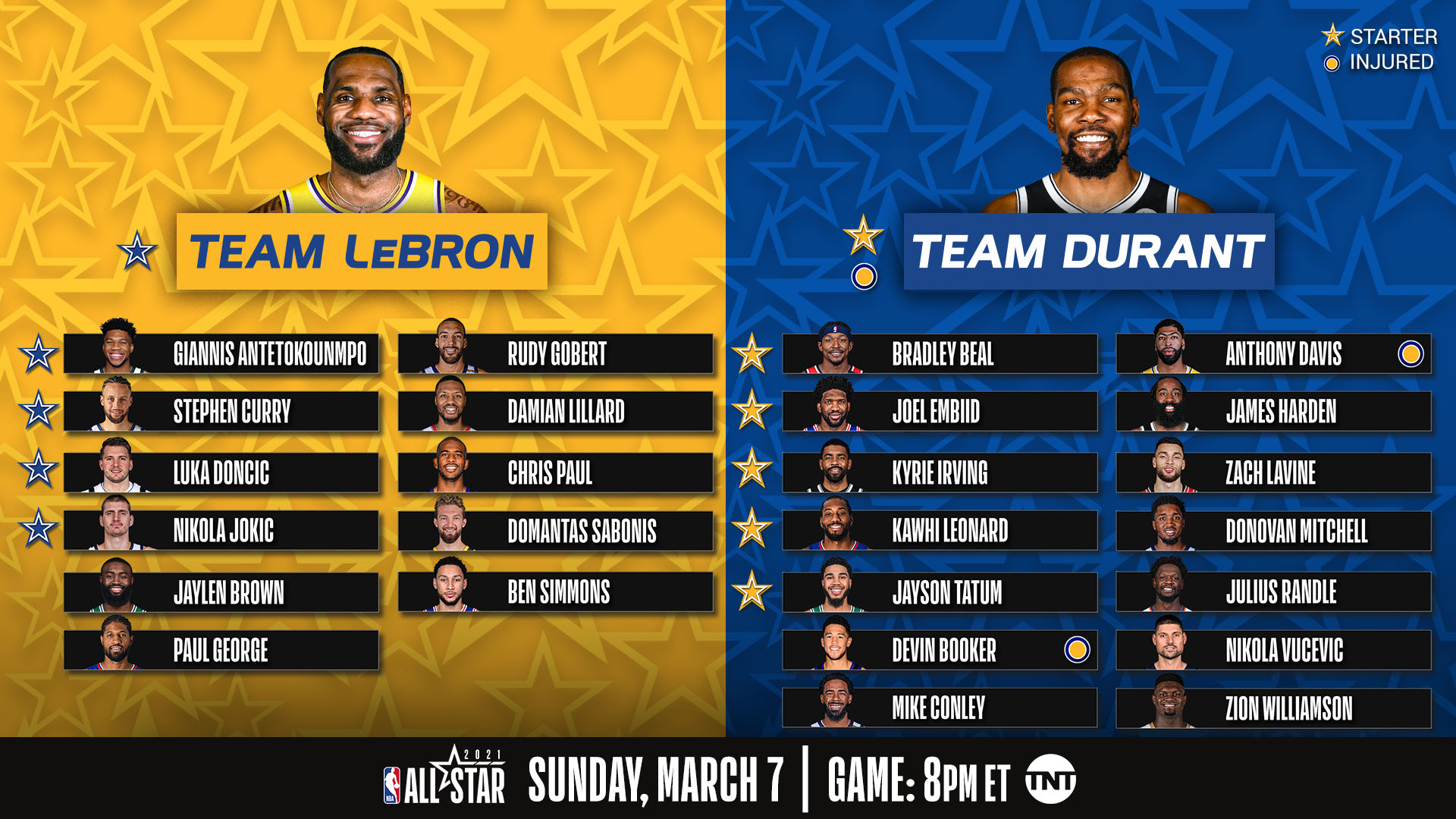 All - Star matches in 90's were something special...I woke up to watch those matches and MJ#23 but in this present time simply said these games are shit. Then last year NBA changed format of the All-Star game to raise competitiveness and we watched defense in the 4th quarter, desire in both teams to win...It was refreshing. I will put down the rules for those who don't know of this new format.
Match will be played in empty hall in Atlanta where dunk contest will start at the half-time of the celebrity game while 3point contest will be before the match at around 1:30am(for us in Southeast Europe)
My pick here are points and that is obvious choice bcs these games are usually ended with the cumulative score around 310+ points and that is why we have this border. Last year Team LeBron won against Team Giannis (157:155) but year before that result was 178:164 again for Team LeBron under the old rules.I dont need to explain the tactics or what are my expectations for this game bcs this is a match for the sponsors of the NBA League and nobody can't predict that only expect that 4 quarter will be a fun to watch.
RULES: 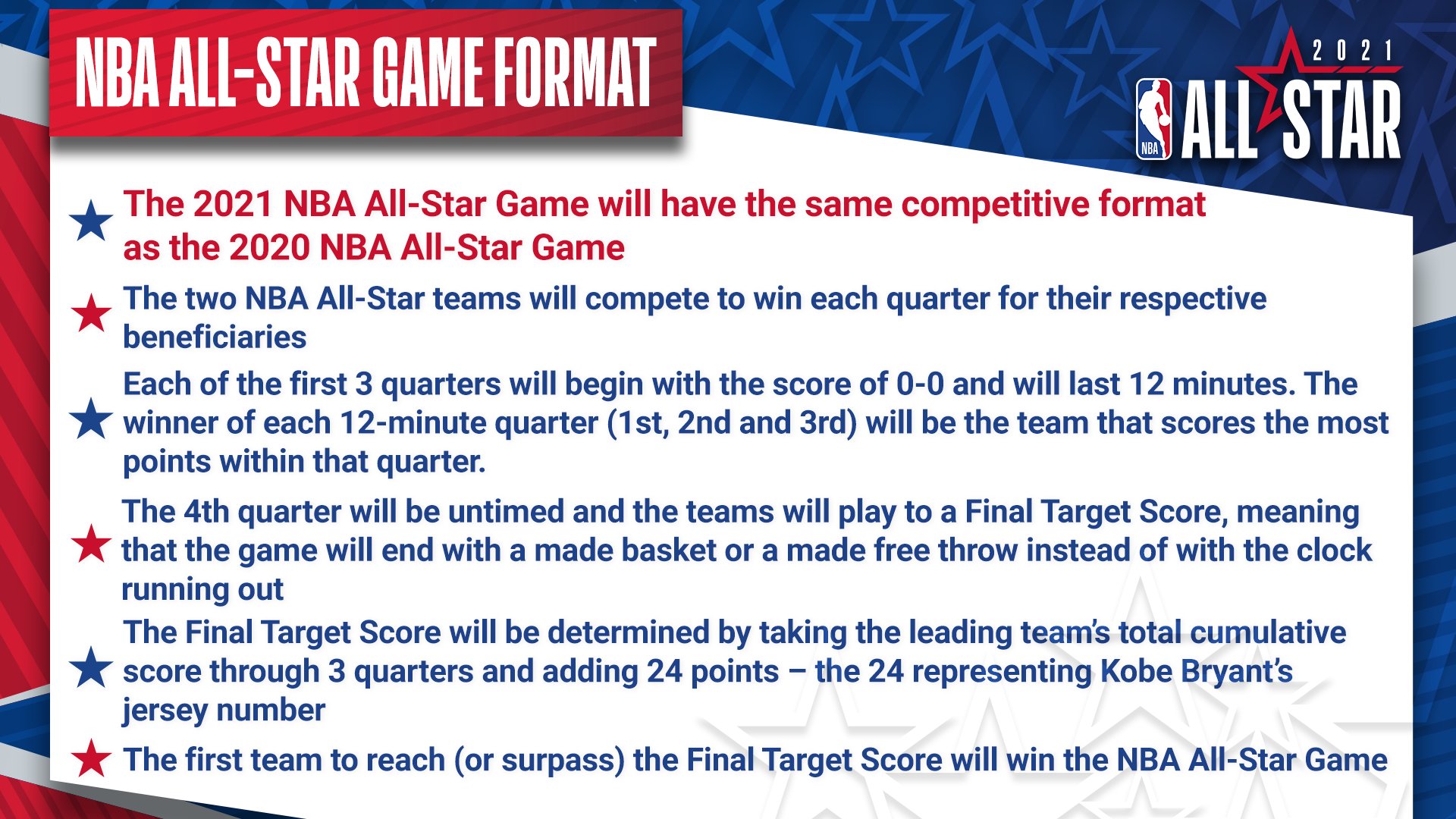