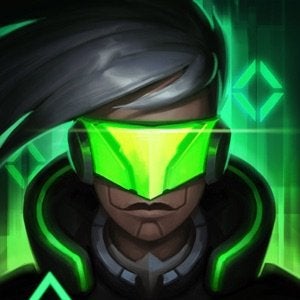 Match between two underish teams.
Tottenham played under 2.5g in 14 of 24 matches so far while Burnley played under 2.5g in 18 of 25 matches. Good numbers to start with.
Tottenham is even more underish on home ground where under hit in 8 of 12 matches played and we can say the same for Burnley away.
Tottenham is scoring 1,4 per match at home... not bad but far from the best teams of the league and conceding 1,08. Burnley have real problems scoring goals away, scored only 8 (and 3 of that 8 was in one game agains Palace) goals from 12 matches and conceded 16 goals but 5 goals were in one game against City. Also Burnley failed to score away in 58% matches and also Burnley kept the clean sheat away in 50% matches. Not bad.
Burnleys playstyle is simple and even more in away matches. They just keep defending, parking the bus and hoping for miracle like one that happened in Liverpool where Burnley won 1:0 and I expect the same against Tottenham. Tottenham lost 4 of last 5 and will be under pressure, they will have to play responsibly.
Even more, Burnleys third best scorer Gudmundsson (2g) wont play and their best striker Wood (4) is doubtful same as their second best striker Barnes (3g) . According to whoscored is more probable they wont play. With these problems I expect Burnley not to score and when they will park the bus I think it will be hard even for Tottenhem to score two goals.
In last h2h match when Burnley played home Tottenham was able to take the win 1:0 and I expect similar score here bcs Burnley will defend more and should miss their strikers. Odds are too good not to take them imo. I am going with 6u stake.
Published: 26-02-2021, 22:01 CET Pick: Under 2.5g
Odds: 1.99 at Pinnacle