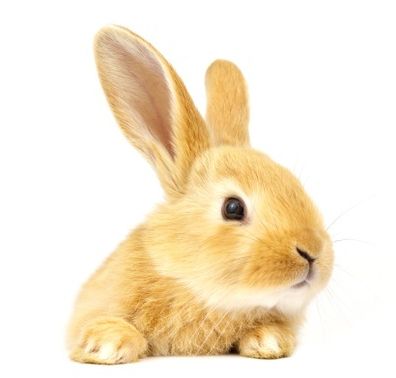 Surprised to see U Cluj favourites here. Indeed they won vs Peristeri, but the greeks were mediocre at best, while Cluj had a terrific 3 shooting percentage. Saw the game on Youtube and Peristeri were just out of the game with a 54.8% 2-Point Field Goals % percentage. There are womens basketball teams who shoot better.
Fribourg will not give up easily in this Champions League final, and focus will be on the trio Jurkovitz - Diggs - Cotture. Diggs was killing it last season in Austria at Oberwart, scoring 30,40+ points per game. U BT have high ambitions, but not sure if they can manage a win here, not so say the +8.5 on the swiss is golden.
I still cannot believe U BT demolished Salon Vilpas in just 2 minutes, when the finns controled 3 quarters of the game.
Published: 17-09-2021, 11:14 CET Pick: Fribourg +8.5
Odds: 1.75 at bwin