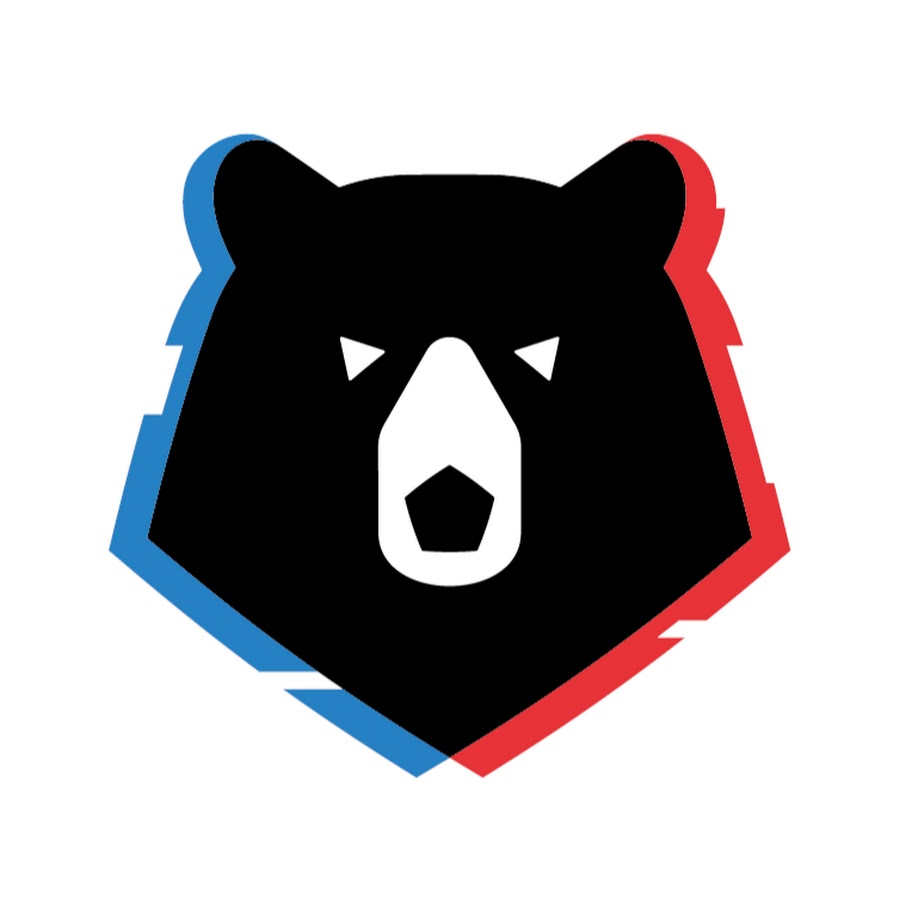 Ufa’s 1st choice GK Belenov remains suspended so 21 year old Chernov starts. He played his top-flight debut last week away to Ural and conceded 3 goals, was caught well off his line for the 3rd goal and generally had slow and poor reactions all game (highlights - https://www.youtube.com/watch?v=yG5Bz4ibDdc). 3 goals could have fairly been 4 or 5 if Ural’s finishing was of a higher standard. Ufa’s defensive line were also poor, giving away too much space along the wing which I think will cause big problems against an attacking Krasnodar this week. Ufa’s 2 goals in this game are nothing to say anything special about either, they are flattering given their performance. Their 1st goal was a strange deflection from Kozlov’s hip and the 2nd was from a penalty.

Last week at Akhmat, Krasnodar undeservedly lost to a goal from a punt of an overhead kick which wasn’t even kicked well, but the goal was a keeper howler as well  (see - https://youtu.be/UaiNuYsfZK8?t=50). In Safonov’s defence he saved a penalty earlier in the match and was consistent other than the goal. Krasnodar had control of this game though overall, topping Akhmat on possession, shots and chances and I think were unlucky to lose here and especially to nil, but Akhmat sat back after scoring and just countered for the rest of the match. Krasnodar had several strong chances at goal, hitting the post and having nice shots blocked well by the Akhmat GK. Please see the highlights video here for the notable Krasnodar chances at 00:04, 1:21, 1:40, 2:02, 2:52 and 3:50 -  https://www.youtube.com/watch?v=UaiNuYsfZK8

Krasnodar will be very keen to show a response here this week and not drop further points. I expect them to do well again this season with potential to better their 3rd place position. It is tough to see past another Zenit title but I would not put it past Krasnodar to achieve 2nd. They have some interesting new signings, another Swede added to their squad – Marcus Berg (signed from Al Ain, UAE - 20/10 last season). It is unlikely he will start this week, but I expect him to be a highly effective addition this season. We also have the 24-year old Tonny Vilhena who has signed from Feyenoord as a new central midfield option, and a new Brazilian Kaio, in defensive midfield. It is a negative for Krasnodar this season for last season’s top scorer Claesson being out with long term injury (a reported 6 months), as well as midfielder Gazinsky.  I cannot see this hindering a win here to Ufa though based on last week’s performances from both, and Krasnodar already have contingency in place with training and new transfers. I expect a strong reaction to last week and Krasnodar to comfortably win.