Ukraina U21 - Denmark U21:
Last chance for youth of Ukraine.
We are already at the fourth game in qualifying for Euro 2021 for the Ukrainian youth team qualification speech is complicated and the question is already at the limit: either we continue to fight or we abandon the competition!
Ukraine has not started in the best way the continental tournament, collecting two defeats and a single victory, weighs the last with Romania 3-0.
Ukraine has so far played only three games and has three points, the leader Denmark has 9, thanks to three victories out of three, having the same matches as the Ukraine team.
With the same matches the points of separation from Denmark are already 6.
Seeing the rankings, an expert would not bet on Ukraine's victory, but I do not agree with this choice.
The path of Ukraine began with a home defeat by Finland (0: 2), then they managed to defeat Malta (4: 0), but it did not help the blue-yellow "lost once again with with Romania on their field 3-0.
On the other hand, Denmark has not done anything wrong so far, three victories in three games:
At home against Romania (2: 1), Northern Ireland (2: 1) and away with Finland (1: 0).
The Danes have a very strong team and are clearly the favorites of the group.
The Ukraine coach to beat the strong Danish national, will have to do without two players, Vladislav Vakula and Denis Smirny are injured, so they will be replaced by Alexander Nazarenko and Andrey Kravchuk.
Probable lineups.
Ukraine:
Bilyk - Milovanov, Popov, Alibekov, Bykov - Nazarenko, Czech, Shaparenko, Lednev, Topalov - Rusin.
Denmark :
Christensen - A. Poulsen, Anyembe, Bech, Nelsson - Laursen, Holse - Olsen, Nartei, Brun-Larsen - Yulmann. 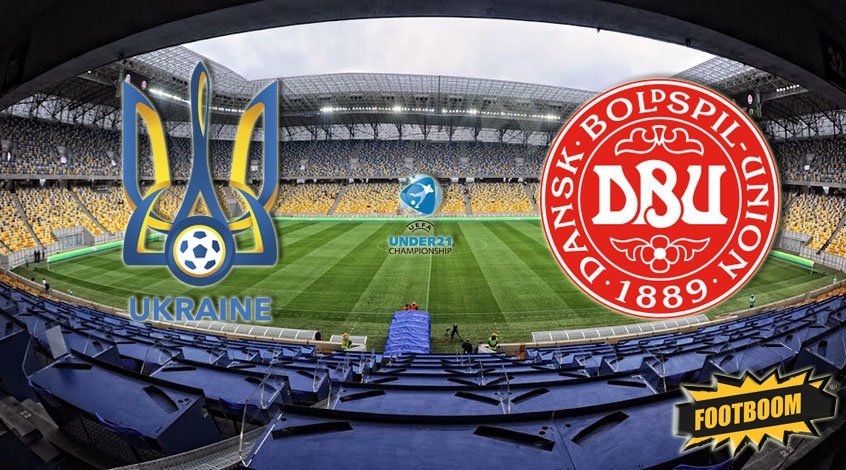 Final analysis:
The main task of Rotan coach of Ukraine is to prepare young players for the main team, so I expect that having prepared this meeting in the best way, this afternoon the young boys of Ukraine will already play their life game against the leaders of Denmark to get back on track and approach three points from Denmark and Romania.
This meeting is played in Lviv, a special city for the senior national team, where it achieved its greatest successes, and it was also promised that there will be a wonderful environment to beat Denmark, Lepoli Arena will be filled with about a third of its capacity the entrance to the stadium will be free.
I do not agree at all that Denmark is the favorite to win this match, in the national youth teams it is difficult to find a team stronger than the other, they are all the same, I believe that the national team has the best motivations this afternoon Ukraine, they will play a great game to bring home the victory in front of their fans, it will be a prestigious victory against the leaders Denmark, I think that this afternoon the young Ukrainians can return to victory in their historic stadium, the Arena will be filled, you enter for free to cheer for Ukraine, there is no result outside the victory for  Gialloblu.
Good luck.
Published: 15-11-2019, 17:12 CET Pick: Ukraine U21 -0.50 (Asian Handicap)
Odds: 2.7 at Pinnacle