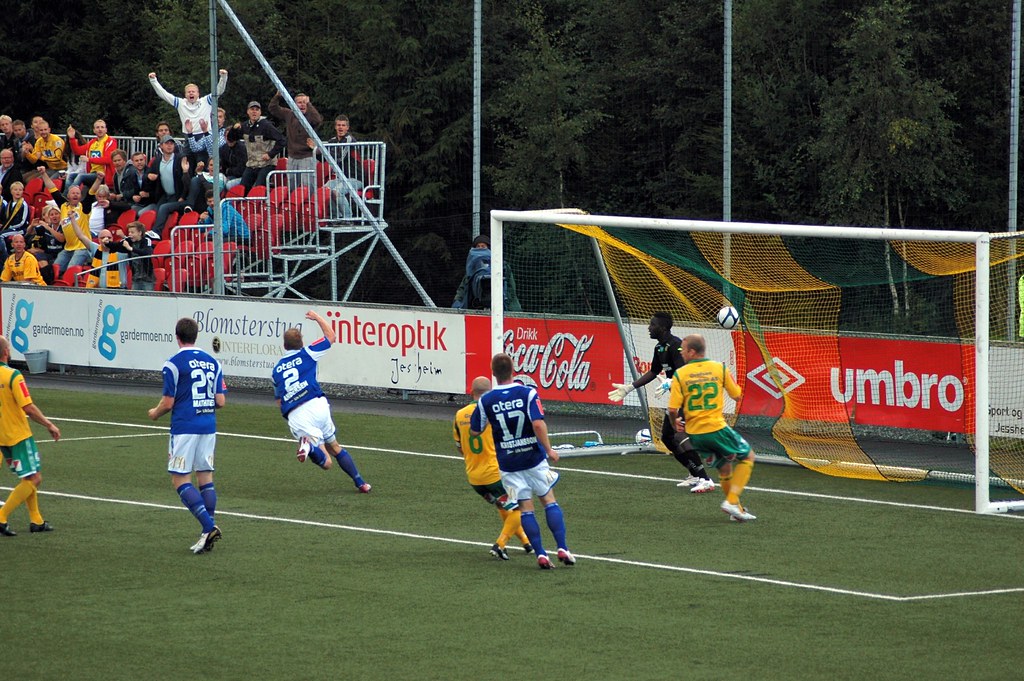 From 8-1 win over Frigg to 1-3 away against Tromsdalen. On Monday, the Ull/Kisa team will try to avenge their first series loss since May.
After losing 0-4 against Gjøvik-Lyn on 7 May, 15 league games (12-3-0) went by before the next defeat came against Tromsdalen in the previous league round. Attacked during a long week of training, Vålerenga 2 is only waiting for Monday. - I've had a long undefeated streak now. It had to be a loss in the end, so we are extremely hungry for revenge to turn it around again at the first opportunity -, says Ull/Kisa coach Steffen Landro.
Vålerenga 2, like all the other teams, varied a lot during the season. They hold 11th place in the table with 22 points in a very tight table. Landro cares little about who is available for the opponent on Monday. They have good players, no matter who they lined up with, even if they played in a purely junior team. 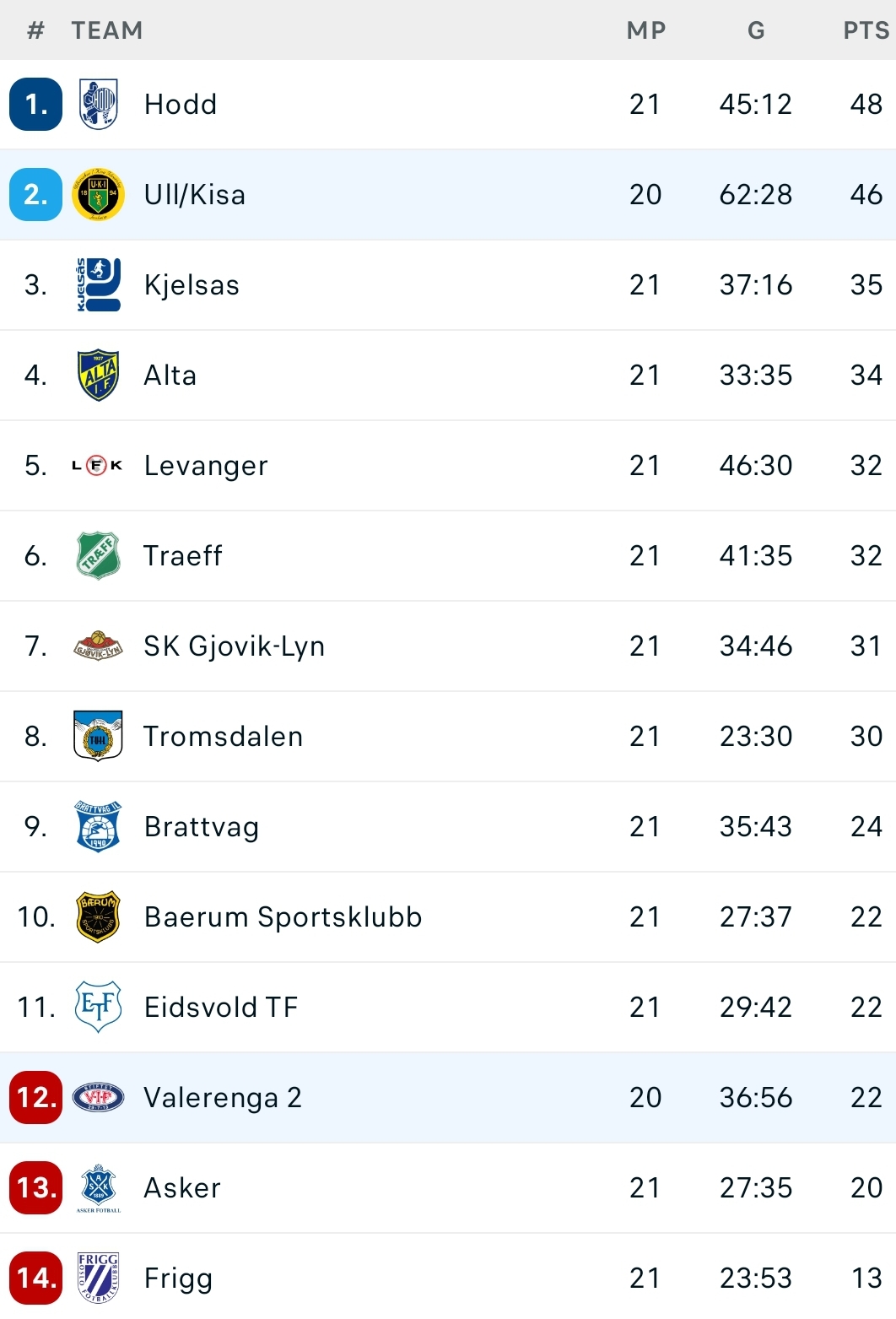