Vac has a very poor season in NB3. No money, the budget is weak. The trainer of the team is János Csank, 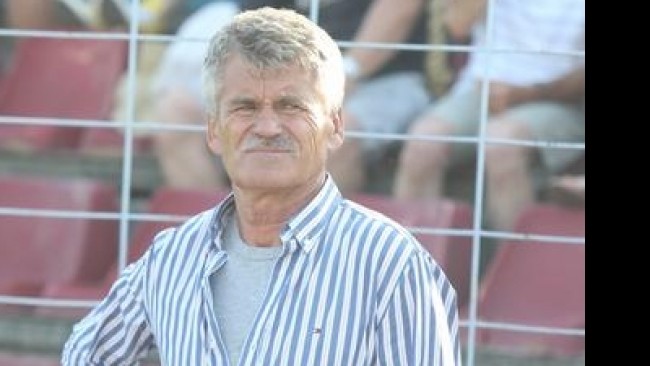 who has a great routine, but he can't do miracles with such a frame either. Many fans are of the opinion that Vác has often avoided heavy defeats only with great luck.The North Hungarian team is the team of NB III. He is in his central group with one win, one draw and five defeats behind them, which currently sits 16th in the standings. The band led by János Csank said goodbye to Ibrány SE in the previous round of the cup.Waltner's team will take the game seriously, as even the TV will give the game. There's a huge gap between the two teams. A minimum of four goals are expected in the match.
Published: 17-09-2021, 20:02 CET Pick: 3.5 over
Odds: 1.89 at 1xBet