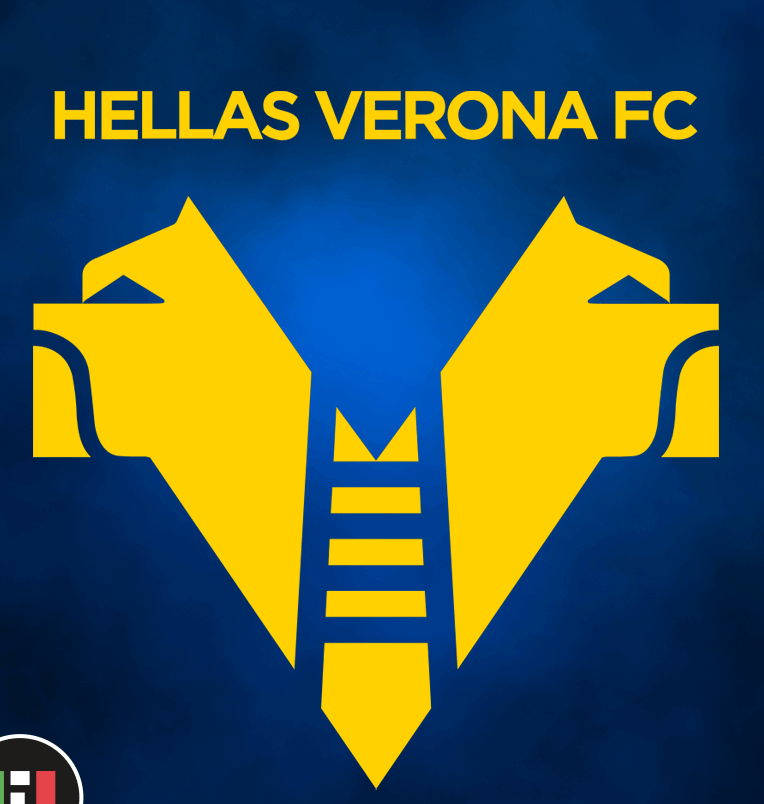 Ivan Juric's Verona have a good grip on the newly promoted teams and Benevento arrive at the Bentegodi after a poor run of form.

The Gialloblu are currently unbeaten in three, including a 1-1 draw with Juventus in Serie A from last week. They played match with Venezia in the Coppa Italia during the midweek which finished 3-3 after extra time then Juric's team passed in next round after penalties. Verona haven’t won in three games prior to the home game against Roma,thanks to a 3-0 win by default against the Giallorossi in the opening round but  have picked up eight points in five games so far this term. 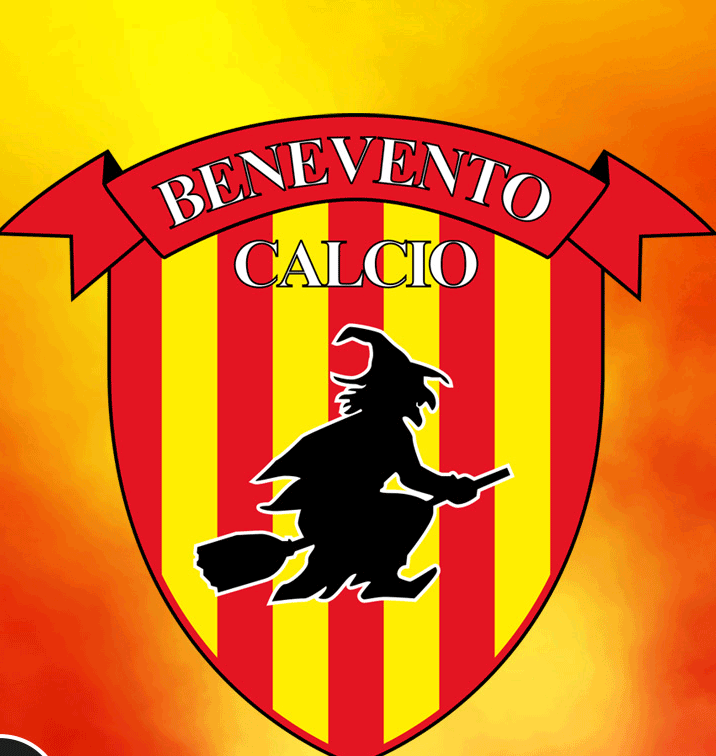 Benevento had another setback in the Coppa Italia against Serie B side Empoli(2-4) and that defeat further damaged the confidence in Inzaghi's team, who are on a run of three consecutive defeats.

A great start to the Serie A campaign against Sampdoria in the first round, has been followed by an inconsistent form for Filippo Inzaghi’s newly promoted side, who have lost to three top teams in Inter, Roma and Napoli. Benevento proved against Bologna(1-0) and Sampdoria82-3) that Verona can’t take anything for granted on Monday,bcs the Streghe play open football on every stadium.

Verona are the only team in Serie A who haven’t scored 2 goals and in the first half so far this season but this can be their chance against bad defense of the visitors.