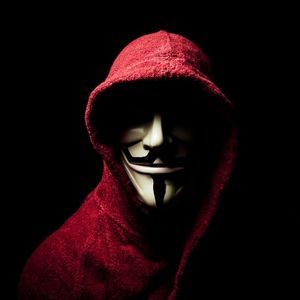 Lane Stadium should be rocking on Thursday night when the Virginia Tech Hokies welcome in the West Virginia Mountaineers. The Hokies beat a bad Wofford team last weekend, but their performance left something more to be desired. They won by just 20 in a game they entered as 40+ point favorites and averaged just 3.2 yards per carry. The offensive struggles have been sort of a theme up to this point for Virginia Tech as they have yet to eclipse 27 points in a game and are averaging less than 370 yards of total offense per contest. The Mountaineers come into this one fresh off of their first win this season, although they’ve played some decent competition 3 games into the campaign. WVU is definitely led by their offense which has put up some of the best numbers in the country thus far. Running back CJ Donaldson has been outstanding with 274 yards and 6 touchdowns on the ground.

On the surface, this West Virginia defense looks like they’ve played pretty terribly. But they’ve been much better than the scores of the games might indicate, allowing just 328 total yards per game. Going up against an already lousy offense for the Hokies, the Mountaineers should have better results defensively in this one. WVU seems to have a knack for playing well early on in the season, as they’ve amassed a 12-4 record ATS in their last 16 games played in September. Virginia Tech, meanwhile, has struggled ATS recently as they’ve now failed to cover in 6 of their last 10 contests. The home field advantage will help keep the Hokies in it, but the Mountaineers should walk away with both a victory and a cover. West Virginia is the play here.