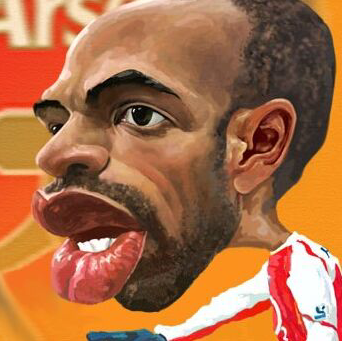 First leg of the visit to Dalian, Wuhan Sanzhen Shot 16 times, half on target, while Dalian Giga shot only 3 times.
The game is  the last  game of the season also the last home game for Wuhan, on the other hand, it is the last professional game for a legend star Jiang Kun. Jiang Kun has played for China's top league teams, such as Bayi, Shanghai Shenhua and Henan Jianye, and has been selected to the national team, after the match, whole team will host a retirement ceremony for Jiang Kun at home.
Dalian has encountered a series of problems with salary  this season. In the middle of the season, many of the main players left the team. Now, at the end of the season, the players are also planning for the next season. Their fighting spirit and strength have already fallen behind in the first leg at home I don't think they with high mood for a fight.
Published: 11-10-2019, 06:25 CET Pick: Wuhan Three Towns -0.25
Odds: 1.51 at 18bet