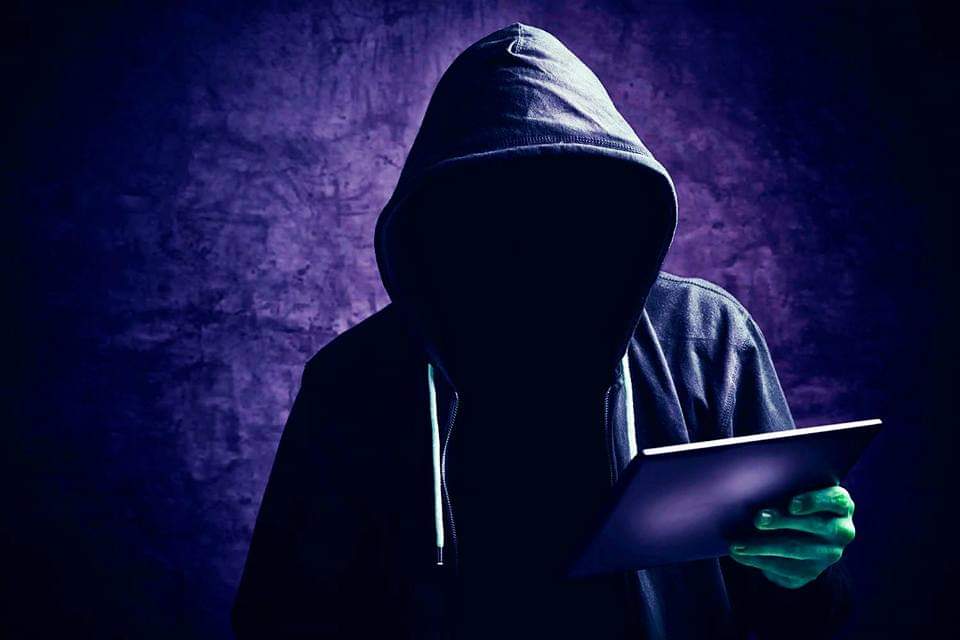 This will be a special night for the legendary "Sharas", who will return to the "Zalgirio Arena" for the first time and play against the club that has led with great success in the previous five seasons. Although he had a modest budget every season, he recorded results above expectations, and in 2018 he managed to take the team to the F4 Euroleague, and the game of the "greens" was an absolute hit. This summer, he replaced Kaunas and Lithuania with Catalonia and Barcelona, ​​and he quickly implemented his style of play based on aggressive and physically demanding defense into a new team, which plays perhaps the best basketball this season in the Euroleague. Barcelona is currently at the top of the table with 8 wins and 2 losses, and they play very well in the Spanish league, but visiting Zalgiris comes in a somewhat specific situation for the team, as they tied two defeats for the first time since the start of the season - from Asvel in the Euroleague and Valencia in Spanish. championship. The defeat in the ACB League made the Lithuanian coach very angry, and the time-out in which he did not say anything to his players flooded social networks, and it reflects how dissatisfied Jasikevicius was with the team's game. Valencia scored 100 points for Barcelona, ​​which is by far the weakest defensive game of the Catalans, and as "Sharas" insists on fulfilling defensive tasks, we are of the opinion that we will see "reset" Barcelona with "aggression" at maximum level in "Zalgirio Arena". On the other hand, Zalgiris was the most pleasant surprise at the start of the Euroleague campaign, but the team has been in a terrible decline in form lately and is in a series of five consecutive defeats, and six in the last seven games. The Lithuanian team has lost the last four matches on its floor. Hand on heart, the games of the "greens" are in line with the quality of the roster, according to which they are the team for the lower part of the table, and it was hard to believe that the games from the beginning of the season will be shown throughout the competition year. We are of the opinion that Barcelona is a much better team, primarily physically, and that the Lithuanians will not be able to respond to the "Sharas" team in that respect, and then also in terms of defensive characteristics. Barcelona is the best defense in the Euroleague, and Zalgiris regularly receives over 80 points, so we expect a "one-way street" for the Catalan giant from this match. Handicap Barca win on the margin of 6.5 points