Political Betting: Is the Popular Market Here to Stay?

The ever-changing nature of the political landscape makes the subject matter an intriguing market within the betting industry. In the United Kingdom, betting on election outcomes is permitted, and this has been the case since the government passed the Betting and Gaming Act in 1960. Following the rise of digitalisation, the action of placing wagers on political events has become increasingly popular. But why is that the case? Well, let’s delve into the rise of political betting in the UK.

Why Have Political Wagers Become Popular?

Much like sports betting opportunities, the gambling industry`s political landscape has piqued bettor interests through market variation. In nature, government matters are often a reflection of ongoing social affairs, which are ever-changing. For example, before the general election in 2019, bettors could bet on various outcomes, including a majority or minority victory for certain parties, as well as the next Prime Minister. 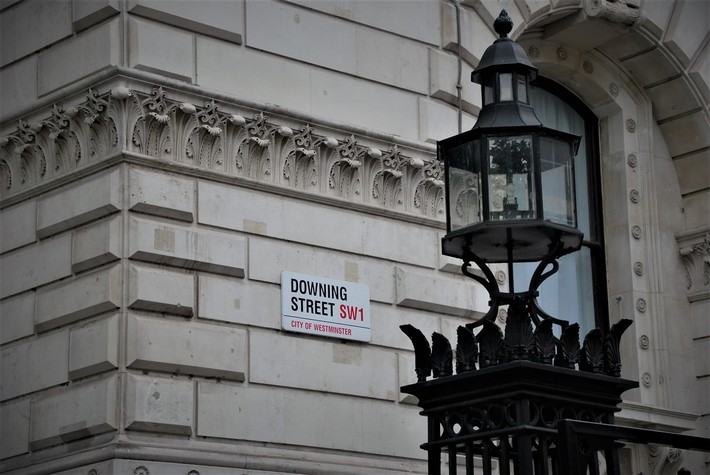 In a post-election period, betting platforms like Paddy Power have created new markets covering relevant political issues. This is evident from the operator’s up-to-date offerings surrounding the upcoming London Mayoral election winner. As of April 14th, the London Mayor odds have Sadiq Khan as the 1/50 favourite to retain his position, while Brian Rose is 7/1 to become the next Mayor of London.

Moreover, because political outcomes affect the entirety of the UK, heightened numbers of people can relate to available betting markets. While football, for example, has a considerable following in the UK, it’s a subject that only appeals to sports fans. The general election, meanwhile, has a significant bearing on a broader audience base.

What Does the Future Hold?

Few can argue that political betting hasn`t become more popular in the UK in recent times. However, that doesn’t necessarily indicate that the market will enjoy long-term success. Unlike much-loved sports, like football and tennis, the types of available markets aren’t continually changing concerning government matters. Generally, those wagering on political outcomes can only browse outright markets, such as the next Mayor of London or the future Prime Minister.

Compared to professional sports, there are considerably fewer opportunities. After coming to fruition during the late-1990s, in-play betting has changed the face of modern-day sports gambling. The concept relates to betting on real-time sporting actions, including which player will score the next goal in a football match or who`ll win the next tennis set, for example. 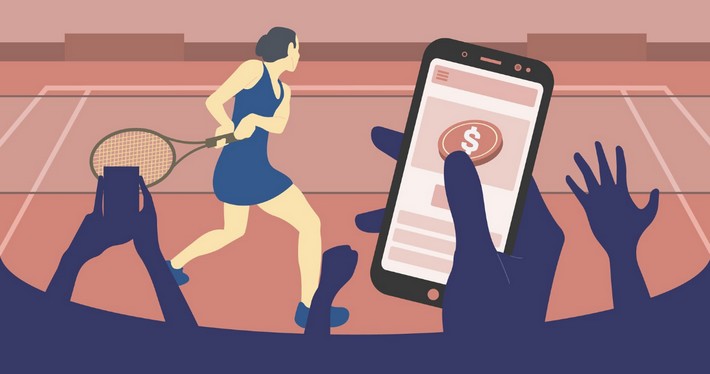 In-Play Betting on a Tennis Match (CC BY 2.0) by ATTRIBUTION: beatingbetting.co.uk

That said, just because there are no political in-play opportunities, it doesn’t mean that the market’s popularity will fade. Each year, the Premier League takes a three-month break during the summer off-season, meaning that in-play markets are unavailable and outrights remain the same. Political matters, however, don’t stop throughout the year, with there being a steady flow of fresh opportunities within the gambling industry.

A Gambling Flash in the Pan?

In short, political betting looks to be more than a mere wagering trend. Although the market will struggle to rival sports betting from a revenue and audience base standpoint, its immersive nature means that it will continue to attract bettors. That said, while the market is here to stay, there’s undoubtedly scope for growth and future progression.