Can the Raptors Recover Their Division-Winning Class This Season? 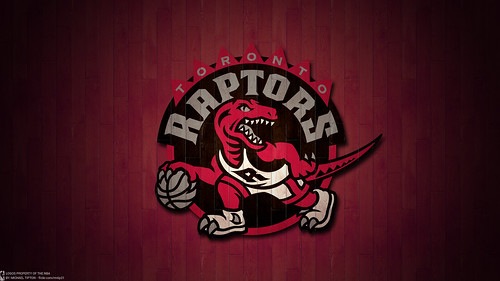 It seems hard to believe that it was only two years ago that the Toronto Raptors were NBA champions for the very first time in their 25-year history and now, at the end of January 2021, they are struggling in 10th position in the Eastern Conference according to https://www.nba.com/standings. Admittedly, they did put in a good showing in the 2020 play-offs when they made it to the semi-finals only to be beaten by the Boston Celtics 4-3 in a very tightly-contested series of games. But it’s still a surprise for many that they now find themselves languishing towards the bottom of the table. 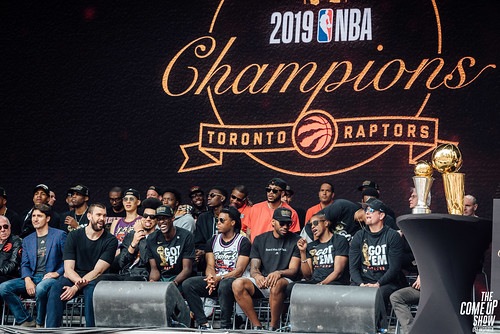 There’s no doubt that the departure of Kawhi Leonard for the warmer climate of the LA Clippers after the 2019 season left a big hole in the team that was hard to fill. But many members of the squad have shown that, on paper, they should be in a good position to get over this.

Winning is all about scoring points, so one of the key players who should have the power to see the Raptors out of the current slump is guard Fred VanVleet. Across the games in which he has been the team’s leading scorer he’s averaged 25 points, almost as good as anyone currently playing in the league. So it’s simply going to be a case of making his performances that little bit more consistent.

Several commentators have made the point that it’s not so much in the guard position that the team has been found lacking as in the center. When the team lost Marc Gasol to the Lakers and Serge Ibaka joined Leonard at the Clippers it was hoped that Alex Len would prove to be a good replacement. But it wasn’t to be and his time with the Raptors was short-lived. With Aron Baynes also having failed to live up to expectations if opinions expressed on https://raptorsrapture.com/ are to be believed. This is a problem that head coach Nick Nurse and president Masai Ujiri are going to have to figure out between them.

For Canadian fans of the Raptors looking to bet a little cash on their success this season, it puts them in something of a quandary. So perhaps that stake money might be a little better used by playing on one of the many online casinos that operate so successfully in Canada and which can be found at sites like https://bonus.ca/online-casinos/. Here you won’t just find a comprehensive list of casinos available in the country. It also publicizes the bonuses on offer as well as providing impartial reviews.

Of course, fans will really be hoping that the Raptors do manage to turn things around in time this season. And we’ve all seen enough upsets and surprises to know that this is also a real possibility.