The Safest Bets In Football 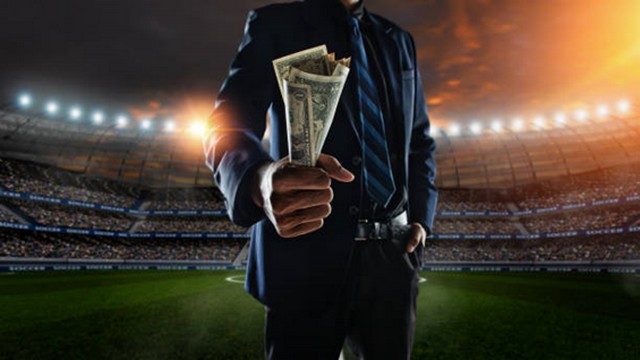 If you are just getting into sports betting, particularly learning to bet on football, it`s easy to wonder which are the easiest to score a win. Despite the fact that many of the bets mentioned below possess low odds, translating into low profits, there is a far greater likelihood that the bet will be correct. Consequently, this article represents an opportunity to study and analyze 5 of the simplest bets in the sport.

What Makes A Low-Risk Bet?

Simply put, the easiest bets are those with the highest probability of being right, which often results in the lowest odds. Think low risk, low reward.

For instance, bets with up to 45% probability of being correct may only offer 2.00 odds. Most east bets offer even lower odds, at an average of 1.05, implying more than a 95% chance of being correct.

What Are The Safest Bets?

The safest bets are also the easiest bets. Here are the top 4 contenders in this category:

This allows a gambler to speculate on whether a given game will have more (over) or less (under) than a particular goal count. Bets in the vein of Over/Under can have a high probability of success in the event the player selects an Over bet for a small number of goals or an Under bet for a large number of goals.

For instance, a bet that bids on Over 0.4 goals mean that, at the very least, a single goal must be scored during the course of the entire 90-minute match to win. For many football teams, such a feat is no easy task, with the odds going as little as 1.04 on average.

A particular variation of the standard Over/Under gamble includes the First Half Over/Under (or Second). By name alone, the bet speculates on the number of goals that are to be scored in either the match`s first or second half.

Another easy gamble in football includes the Double Chance, which allows observers to speculate on two of three potential outcomes for a given match. Options include Home or Draw, Draw or Away, and Home or Away.

This method allows a player to speculate whether a particular team will secure victory while protecting themselves from a draw. If the outcome is a draw, the bet is immediately canceled, and the money returned. This allows such a gamble to be even easier than a traditional Home or Away bet.